Red Bull pulling out the stops to avoid slow start

Red Bull principal Christian Horner has revealed how the team is taking a new approach in its preparations for 2020 in order to avoid the slow start to the season that has held them back in the past.

Last year the team lagged behind Mercedes and Ferrari during the opening races of the campaign, allowing them to get too far ahead by the time Max Verstappen clinched their first win in Austria at the end of June.

“This year, we’ve changed our philosophy as well going into this year, being really earlier,” Horner told a Red Bull media event in London this week.

The team has been helped in that ambition by the stability in the sport’s rules and regulations over the off-season, which has allowed it to get a head start on its new car.

“With the stability of regulations, it is obvious that the RB16 is very much an upgrade and evolution of the RB15,” he confirmed. “It’s focused on addressing some of its weak spots and building on its strengths.

“With that continuity, the team is really eager to go toe-to-toe, particularly with Mercedes, and take that challenge to them,” he said. “I think we’re in a very good place to really take the fight to them this season.

“But let’s not forget they are the reigning world champions,” he warned. “They will go into the season very much as the favourites.

“We’ll be looking to use all the lessons that we learned during the course of last year to take the fight to Mercedes and Ferrari.”

The lack of major changes to the regulations this time round contrasts with past seasons, where the new Red Bull challenger had teething problems to overcome that took several weeks or months to fully address.

“There have been factors in recent years, like an engine transition or a front wing change,” Horner acknowledged. 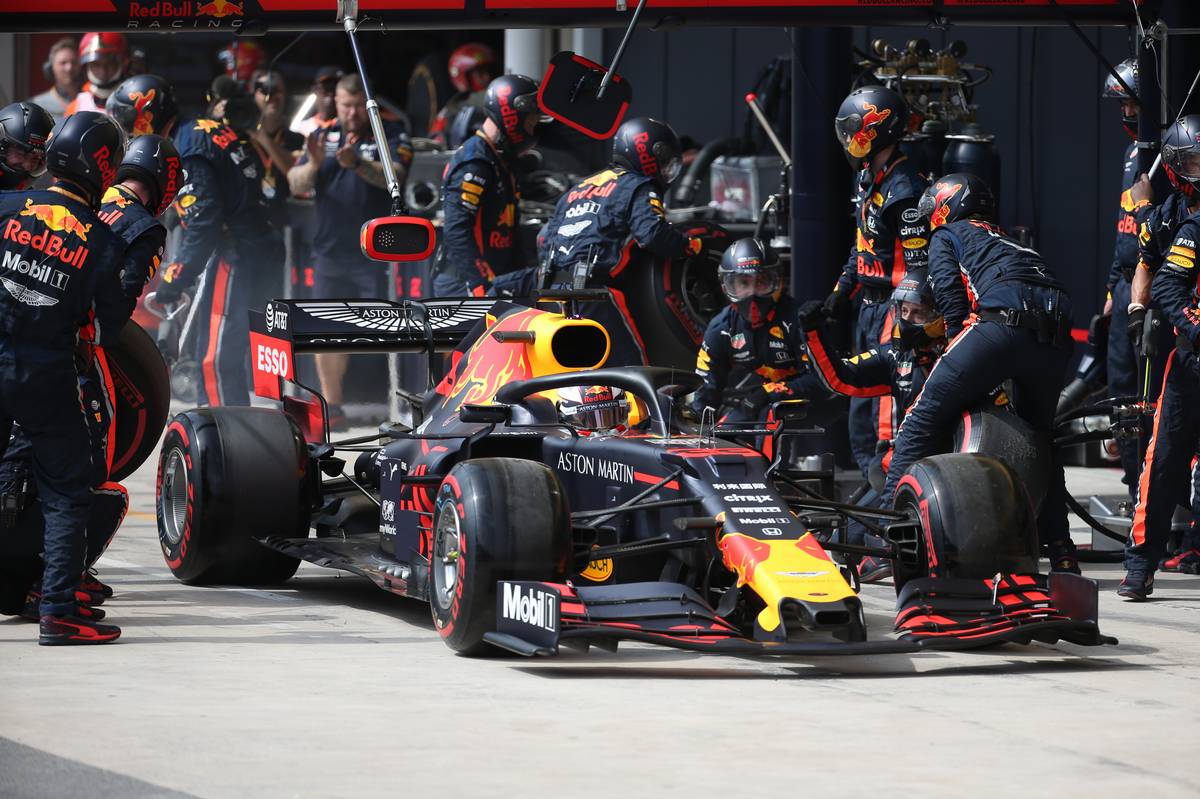 “With stability across all areas – across drivers and across technical staff – we built momentum in the second half of last year.

“It’s on those days that teamwork really counts,” he explained. “Whether it’s world record pit stops, whether it’s getting the strategy right, or of course reliability.

“For us, the big factor enabling us to mount a challenge is the power unit,” he added. “Honda did such a great job in each introduction of a new specification engine last year.

“They brought more performance and more power, and it feels we’re getting very, very close now to Mercedes,” he insisted. “That puts the emphasis on the chassis side of the team to come up with the right chassis.

“We know we’ve got the drivers to get the job done, so going into this year we feel better prepared – and certainly earlier than we have for the last five years.”

The official launch of the RB16 scheduled to take place next week at Milton Keynes on February 12, a full week before pre-season testing at the Circuit de Barcelona-Catalunya.