Red Bull’s chances of winning the world championship in 2020 appear to rest with Max Verstappen in the eyes of most, but Alex Albon also wants to be considered as a potential title contender.

Albon is set to embark on his second season of Formula 1, having enjoyed a whirlwind maiden year that saw the Anglo-Thai racer start his 2019 campaign with Toro Rosso before he being promoted to Red Bull Racing after the summer break.

The 23-year-old knows he must bolster his experience and fine-tune his skills and understanding of F1.

But Albon believes that eventually, he can step up to the challenge of fighting for the title and take away from Verstappen part of the attention garnered by the Dutchman.

“I want to be there, of course I want to be fighting there,” he told Sky F1 this week in London.

“I know I need to work on myself, I don’t think I’m there yet but I’m still working on it. I feel like there are areas I need to improve on.”

As a rookie, Albon’s performance in 2019 – mainly in the back half of the season – impressed Red Bull enough to earn him a second year with the front-running outfit. 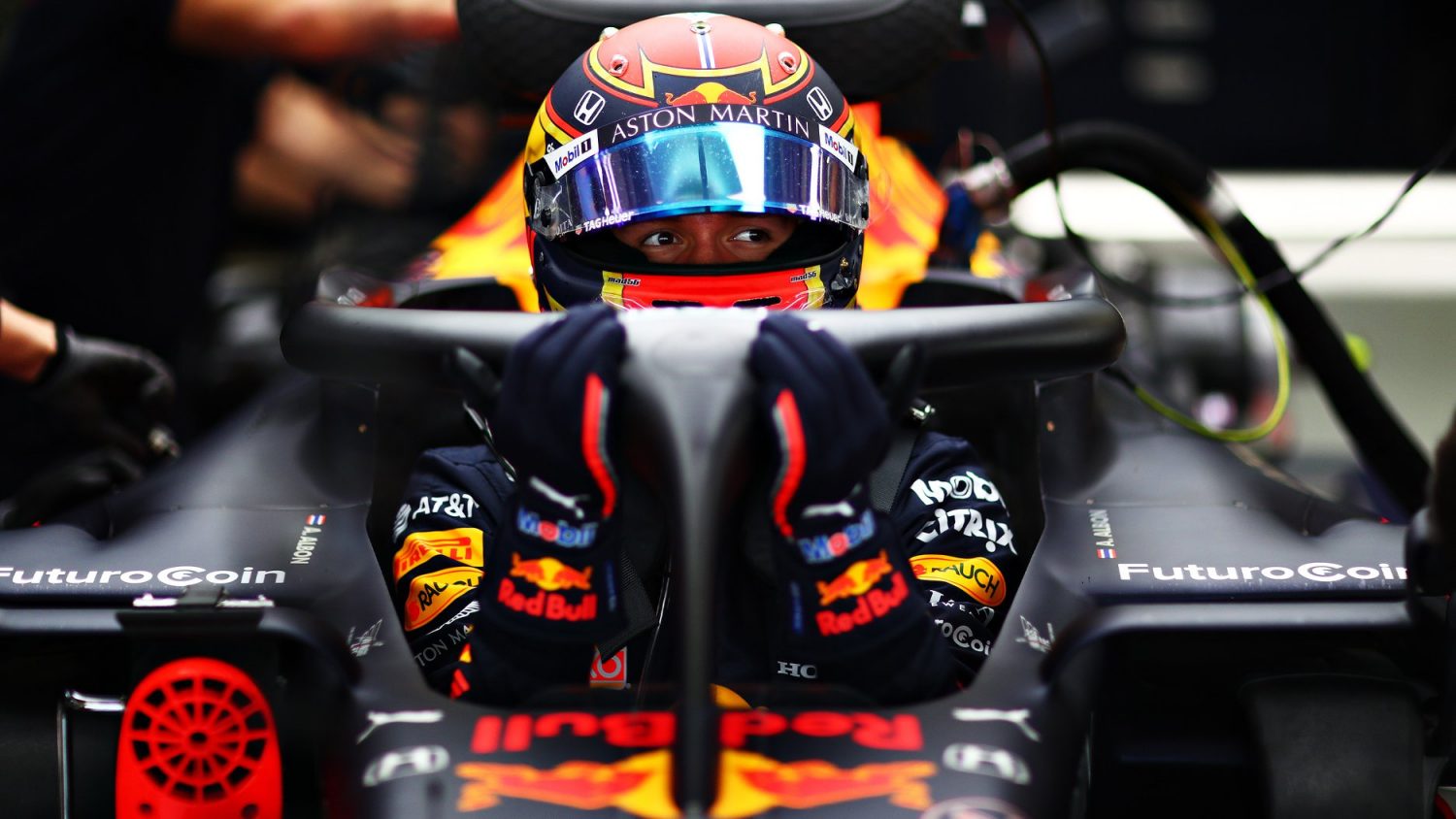 Albon isn’t expecting an easy time ahead but the benefit of having a full season under his belt is of great value.

“It does feel like coming into this year, there is that sense of I know what to expect,” he added. “I’ve been to all the tracks; I’ve experienced all the kind of dramas that I can face.

“For me right now I see Max as someone who I can look at and improve with in terms of looking at data and see where he’s quick, because of course it’s no secret that he is very fast.

“And then at the same time I’m focused on myself and will try to close the gap, and eventually try and overtake him, that would be nice.” 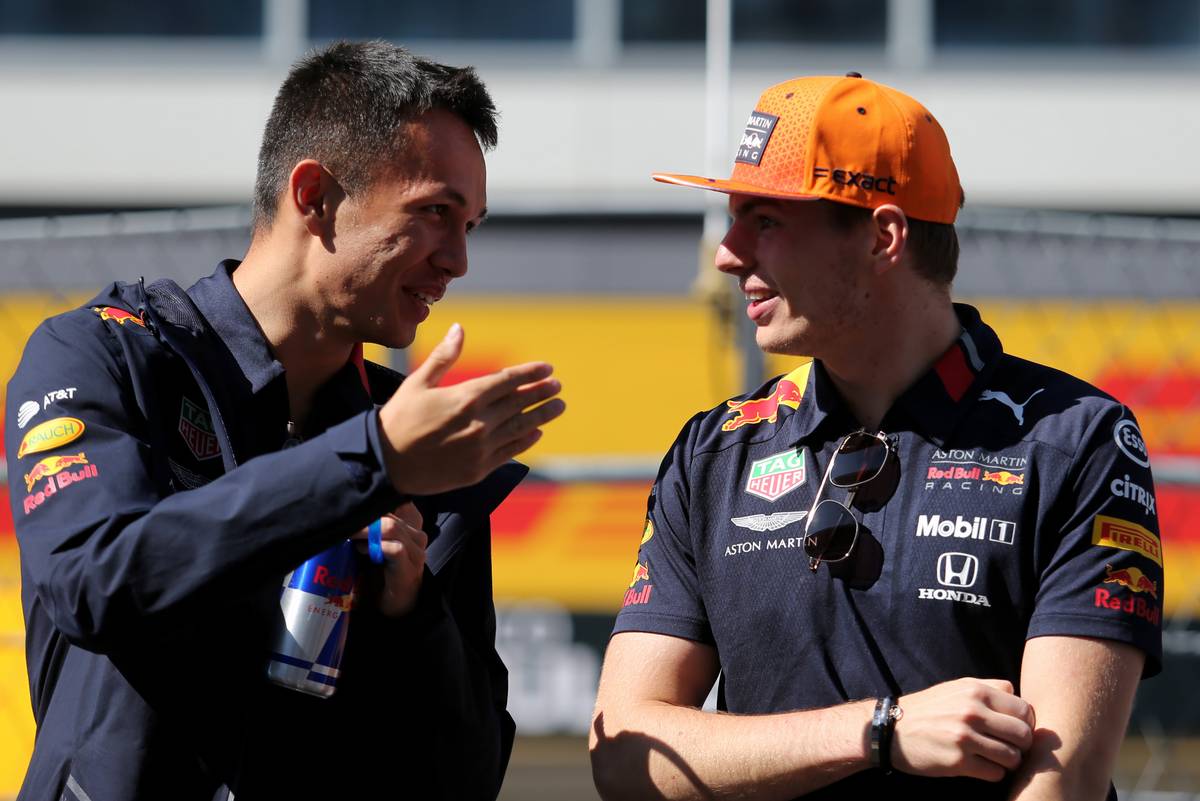 While he believes that he can close the gap to Verstappen by improving his ability, Albon is also convinced that Red Bull will field a competitive machine, the likes of which he has virtually sampled in the simulator.

Coming from last year already into this year, I’ve done quite a lot of simulator sessions already” he explained.

“Even before [pre-season testing in] Barcelona, I kind of know the direction that we’re heading towards. It does feel a lot better.

“You have that buzz and the team has the buzz of hopefully something great. We’ll see once we hit the track in Barcelona if it’s working well.

“Of course, we have to realize that Mercedes are still the champions. We’re going to improve but so are Mercedes and Ferrari. We’ll see how much and who has improved the most.”