Just over two months before the 2020 F1 season kicks off in Melbourne, pundits are predictably speculating another three-way battle between Grand prix racing’s usual suspects – Mercedes, Ferrari and Red Bull.

Thanks to Honda’s remarkable progress last season which helped Max Verstappen deliver three wins to his team, many believe that Red Bull will finally be able to fight for top honours consistently and over the entire duration of this year’s 22-race championship.

A bold Marko recently predicted that Red Bull would win at least five races in 2020, and the title.

That forecast might appear as realistic to many, but on the other hand the Austrian’s guess that Ferrari won’t be in the running for the title is unexpected to say the least.

“I have to admit that he drives almost perfectly and is currently the best Formula 1 driver in the field. But Max Verstappen comes next.” 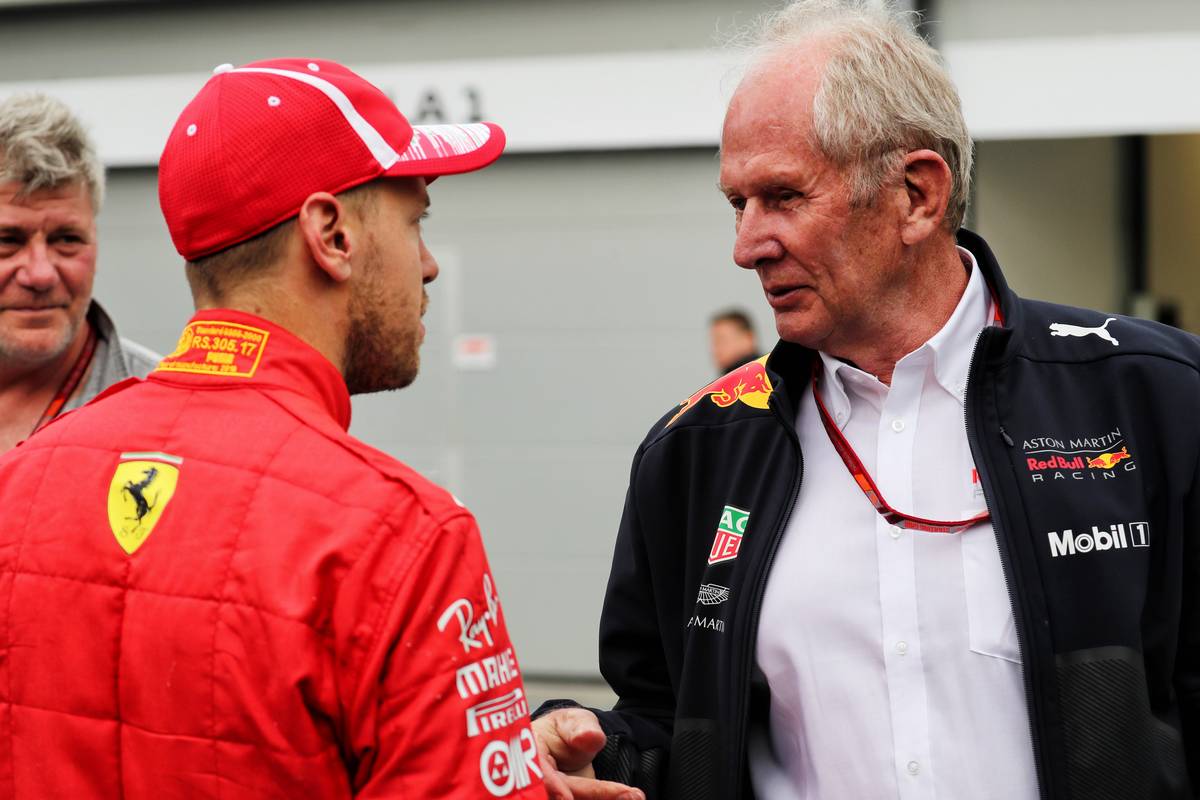 Marko says his dismissal of Ferrari as a title contender is justified by the Italian outfit’s relative under-performance in the final races of 2019.

“We were ahead of them in the last third of the season,” he said. “They don’t seem to have the advantage, especially with their engine, as they did before.”

Speaking of engines, Marko praised Honda’s work and believes the Japanese manufacturer has almost caught up with Mercedes.
“They are almost on par with Mercedes, only a little is missing in qualifying,” Marko contended.

“But I am convinced that Honda can also take this small step, and then it is up to us to build a car from the start that will compete for the title.

“So far it looks good because we will be finished building the new car sooner than ever before.”