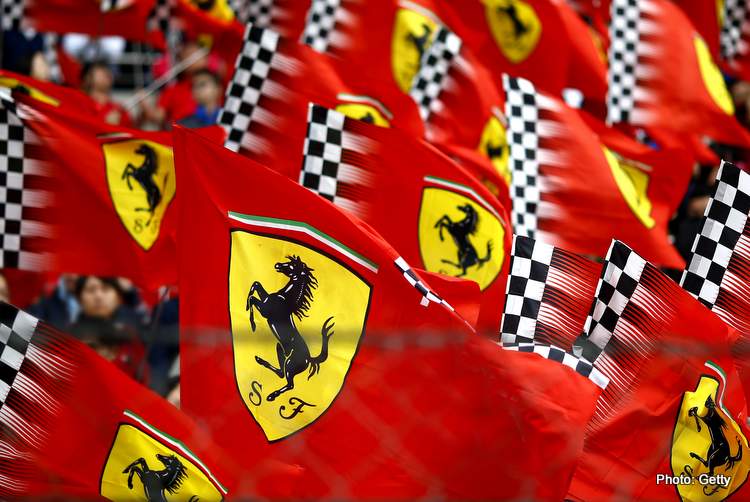 The story of Ferrari’s pre-season woes before the testing even starts, continues to rise to level of hysteria one would expect from a rock and roll groupie screaming at the feet of her performing hero at her first concert.

Of course, this story has been about for a few weeks already and while I for one believe this to simply be the latest creation of fake news nouveau, it seems it refuses to go away and in typical Ferrari freak news style, the myth continues to morph as it progresses.

Now Bobbi predicts that Ferrari will take a leaf out of Mercedes’ pre-season Formula 1 testing book when teams commence their on-track preparations in a week or two.

He reminds us that Mercedes last year brought a basic version of its 2019 car to the first week of winter testing, last year giving the factory time to comfortably finish the final version, which the test team then put through its first paces in the second test week.

Bobbi reckons, “It is said that Ferrari could bring two versions of the car to the pre-season testing like Mercedes did last year.

“That means they can work out the new car’s reliability puzzle and gather basic aerodynamic basic data in the first week, before using the second week to concentrate on the final version of the 2020 car, which will be a very close specification to the one they will take to Melbourne,” he added.

Bobbi suggests that Ferrari has modified the new car’s aerodynamic concept to see it generate more downforce in the corners, an aspect other commentators have deduced has resulted in an aero defect.

So being, should Bobbi’s theory of a split test agenda prove to be, observers surmise that could well be proof of that botched aero legend doing the rounds. Is that wind tunnel air really all that hot? Time will tell…