Red Mist: To veto, or not to veto 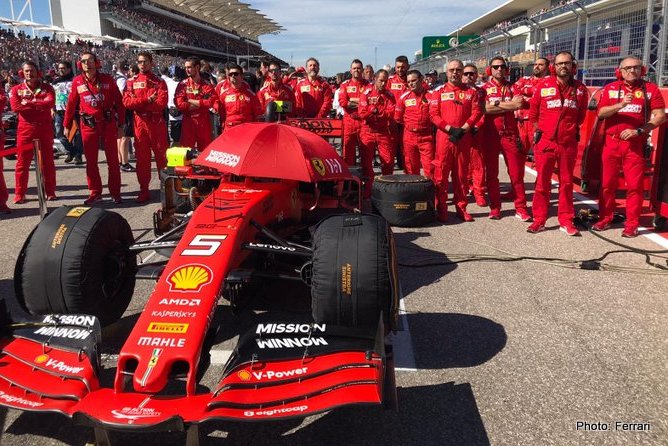 Ferrari is the only current Formula 1 team with the power to veto the proposed new Formula 1 rules package, with all due respect to William Shakespeare.

To veto or not to veto
Whether ’tis nobler in the mind to suffer
The wings and aero of outrageous future,
Or to take arms against slashing our budget.
And by opposing beat them. To suffer—to lose,
No more; and by a ban to say we end
The heart-ache of those natural defeats
That fetish is heir to: ’tis a consummation
Devoutly to be wish’d. To win, to succeed;
To ponder, perchance to dream—ay, there’s the rub:
For in that thought of lust, what dreams may come,
When we have shuffled off this shameful coil,
Must give us pause—there’s the respect
That makes calamity of being so long futile.
For who’d bear the whips to fail every time,
Th’opposor’s win, the proud man’s contumely,
The pangs of titles dispriz’d, the law’s delay,
The insolence of failure, and the spurns
That patient merit of th’unworthy takes,
When he himself might his titles make
With sleek bodywork? Who’d the failures bear,
To grunt and speed under a dreary pace,
But that the dread of something after defeat,
The undiscovere’d title, from whose bourn
Every victor returns, puzzles the will,
And makes us rather bear those ills we have
Than fly to others that we want better of?
Thus championships do make winners of us all,
And thus the native hue of regulation
Is sicklied o’er with the pale cast of lust,
And visions of many great wins and titles
With this regard revoke their rules and plans
And win in the name of action.