For all the discontent expressed on Friday by several drivers about the severe bumps in Austin’s road, Daniel Ricciardo defended a track that, unlike other circuits, he says doesn’t feel like “a video game”.

Racing Point’s Sergio Perez lambasted the Circuit of the Americas’ bumps after Thursday’s free practice, insisting several areas, like the pitlane exit and Turns 2 and 9, presented a real danger to drivers.

And Lewis Hamilton, who set the pace in FP2, admitted the bumpy ride he endured in practice had left him with a splitting headache.

However, Ricciardo welcomed the challenge offered by the Austin track and played down his rivals’ criticism.

“I actually prefer this than something that’s perfect,” said the Renault driver. “Then it feels like video games.

“Some corners are uncomfortable, but it actually adds a bit of character and feeling to the circuit, and it keeps you awake.

“It’s certainly challenging but it’s a challenge. It’s not like any other circuit.”

A big fan of Austin, Ricciardo admitted he’d rather deal with a few “nasty” bumps than a featureless “iron smooth” surface.

“Now when we come to Austin, we know what we’re prepared for and you know that it’s not going to be smooth sailing around here,” he said.

“Especially the modern circuits, some of them are kind of too perfect.

“So I like that this one has a few inefficiencies with it. It’s fine, and I think there’s not really anywhere which is really bad and we can’t drive.

“The cars are all staying together, no one’s fallen apart, so I think we’re okay.” 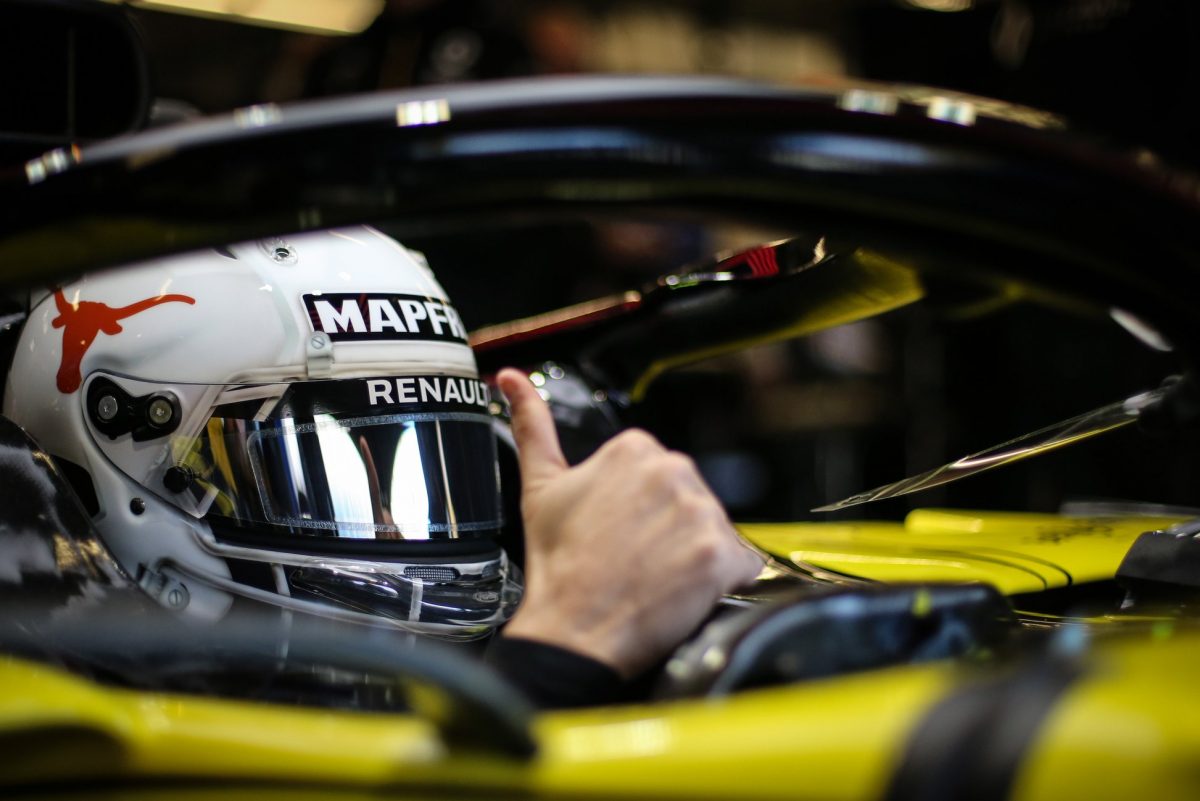 Nico Hulkenberg agreed with his Renault teammate, adding that in his view the track was not as physically painful as some of his colleagues have suggested.

“It’s not painful, but dynamic, you get moved around a lot in the seat,” said the German.

“But I quite like it, it gives some extra character and flavour to the circuit. We have a lot of very smooth circuits and a couple of bumpy ones.

“It’s different, it’s not the usual bumpiness. The soil is moving, it’s like a wave and ‘dent’ bump. It’s specific.”

Hulkenberg nevertheless identified the run up to Turn 12 at the end of the back straight as an area that warranted a bit of caution.

“If you go off-line there’s quite a few nasty ones where maybe on Sunday, you’re flat out and in a straight line, there’s nothing you can do,” he said.

“I remember a few years back I almost lost the car a few times there. Usually you don’t go there until lap one. And hope it’s good!”