Daniel Ricciardo says he used his unassuming “nice guy” reputation in the early part of his career to surprise his rivals on the track.

After a maiden season with HRT and two formative years with Toro Rosso, Ricciardo was promoted to Red Bull Racing in 2014 to race alongside four-time world champion Sebastian Vettel.

The Aussie’s broad smile and cheerful personality quickly became his trademark traits. But it was also a “nice guy” persona that his rivals felt could easily be exploited in the ruthless world of F1.

But Ricciardo eventually turned the tables on those who judged him in that light.

“At first I felt other competitors would take advantage of me being the nice guy,” the Renault driver told Will Buxton in an interview for Formula 1’s official website.

“Especially when I got into F1 it was like, ‘He’s too nice, we’re going to bully him on the track’ and I think they did for the first six months.

“Then it was really 2014 when I felt everyone was still saying, ‘He’s got a fast car now but he’s still a soft touch’ and I could play to that and surprise them on track.

“That’s where these dummy overtakes, these lunges, I feel I really caught everyone by surprise and that was very powerful for me.

“I know what I’m capable of. Even know I’m smiling, but I’m quietly killing with a smile. It’s good.” 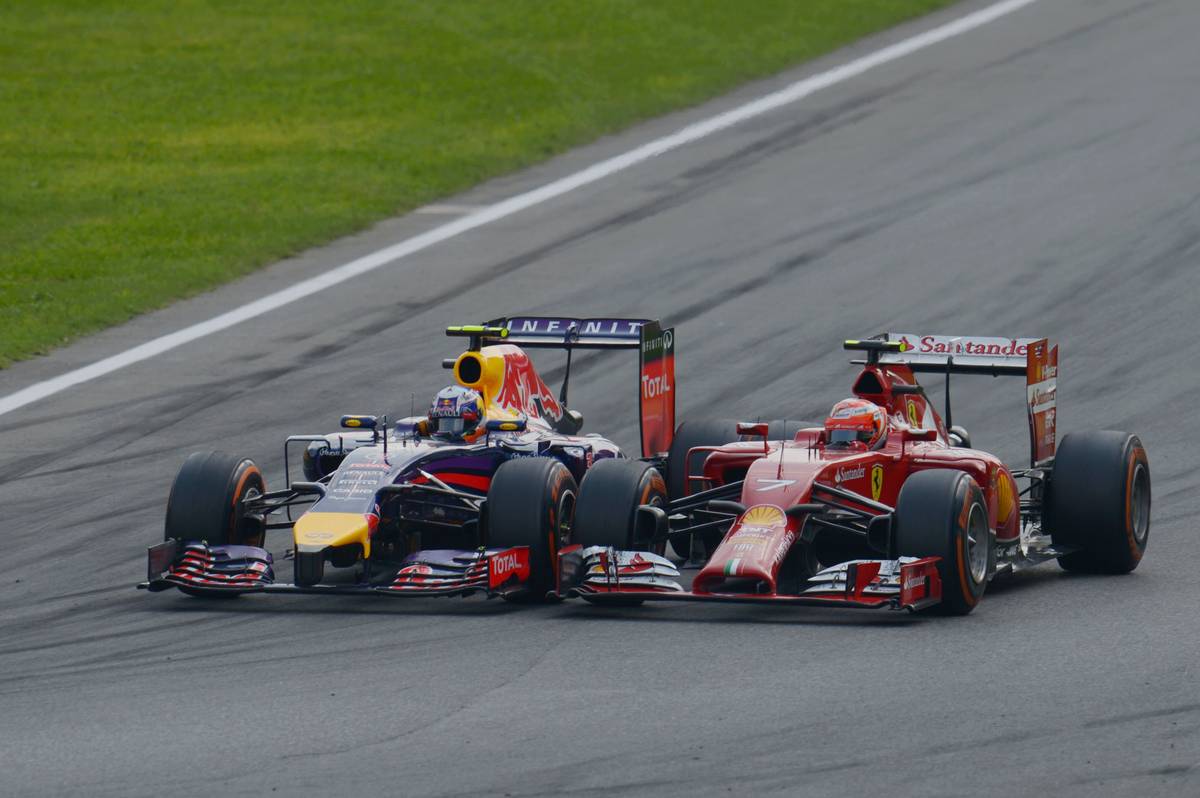 Ricciardo opened his current tally of 7 wins in F1 in Montreal in 2014. But the 30-year-old admitted to being disappointed to have not yet secured a world title in the sport, or even several.

“From 2014 onwards, I’m certainly not surprised, if anything I’m a little bit underwhelmed.

“But in 2011, to put myself here and to know the impact I’ve had in the sport and where I’ve put myself, then for sure I’m happy, I’m proud.

“But I’m not there yet and not done.”