Ricciardo’s top priority for 2021 is Renault, not Ferrari

Speculation is rife once again regarding the future of Daniel Ricciardo, with pundits suggesting the Aussie could move to Ferrari for 2021, but the man himself has other ideas, at least for now.

Sebastian Vettel’s current contract with the Scuderia expires at the end of the season, and so far there have been no indications that the German will remain with the Maranello outfit in 2021.

Vettel’s potential departure could finally bring Ferrari and Ricciardo together, but the Aussie isn’t focused on the conjecture.

“I will answer [Ferrari’s] calls for sure, but I most importantly want this to work,” Ricciardo said in Barcelona, referring to his association with Renault.

“I don’t want it to feel like I’ve just come to Renault, got away from Red Bull and then I’m looking for the next best thing.

“I really want to make this happen and make it work, and obviously the step to that is getting more out of this year than we did last year, and hopefully getting enough out of it that the journey continues beyond my two-year contract.” 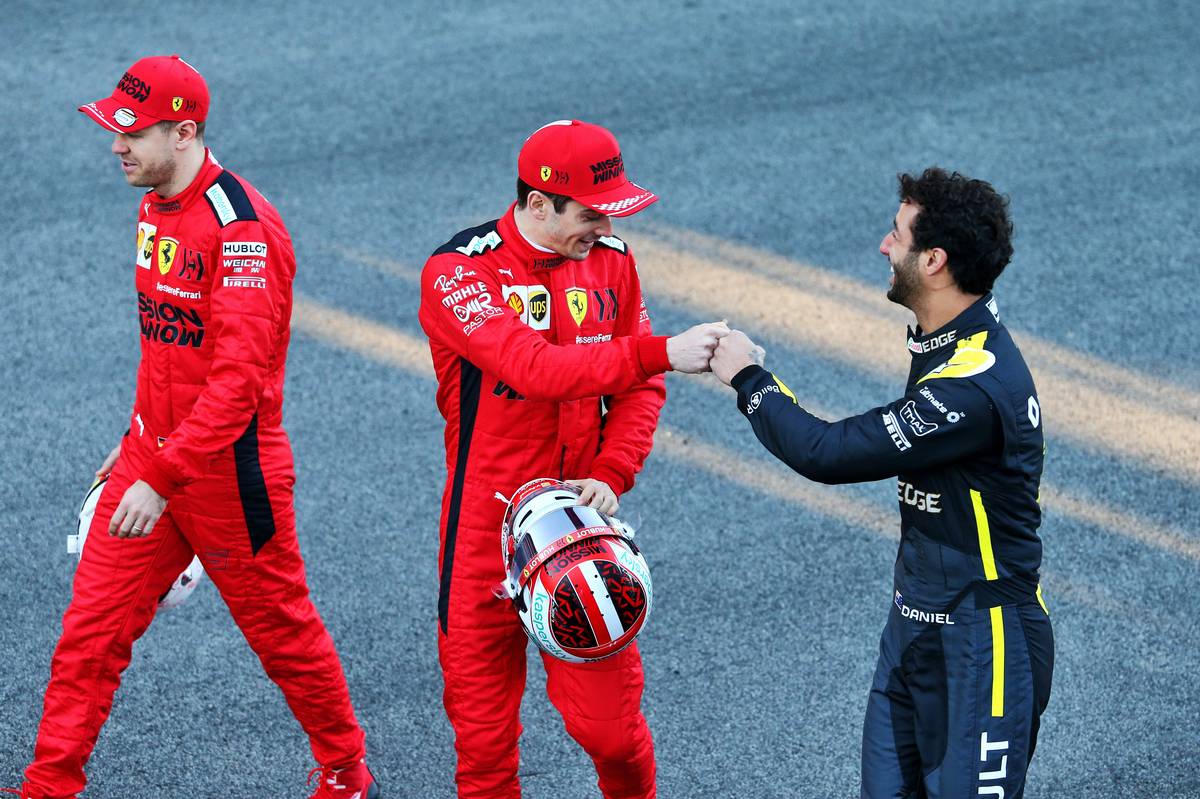 Regardless of the speculation, Ricciardo says he isn’t inclined to devise his future at the current time.

“That’s the, let’s say, ideal scenario,” he added. “To talk about other what-ifs and the future here and there, it’s still too early.

“You don’t want to rock the boat obviously as well, but… we haven’t even started this year, so to already start thinking about ’21… I can’t think about it now.”