Sainz life not changed by being sole Spaniard on the grid

McLaren’s Carlos Sainz says that being Spain’s sole representative in Formula 1 hasn’t changed his life one way or the other.

Sainz started his career at the pinnacle of motorsport in 2015 with Toro Rosso. As the son of rally legend Carlos Sainz Snr, the young hopeful entered the sport with a famous name but in the shadow of countryman Fernando Alonso who garnered most of the attention of the Spanish press back then.

However, Alonso’s departure from F1 at the end of 2018 coupled with Sainz’s move to McLaren put the 25-year-old under his country’s spotlight. Yet Sainz never feels overwhelmed by the additional attention.

“I don’t think about it. It’s normal, it’s nothing special,” he told Motorsport.com. “I can’t comment much about it because I haven’t felt a big change.”

“Yes, there is the Spanish press, they are helping, they are supporting me a lot, which I appreciate a lot.

“But I never felt that the Spanish press was never with me or that it focused more on Fernando or anything like that.” 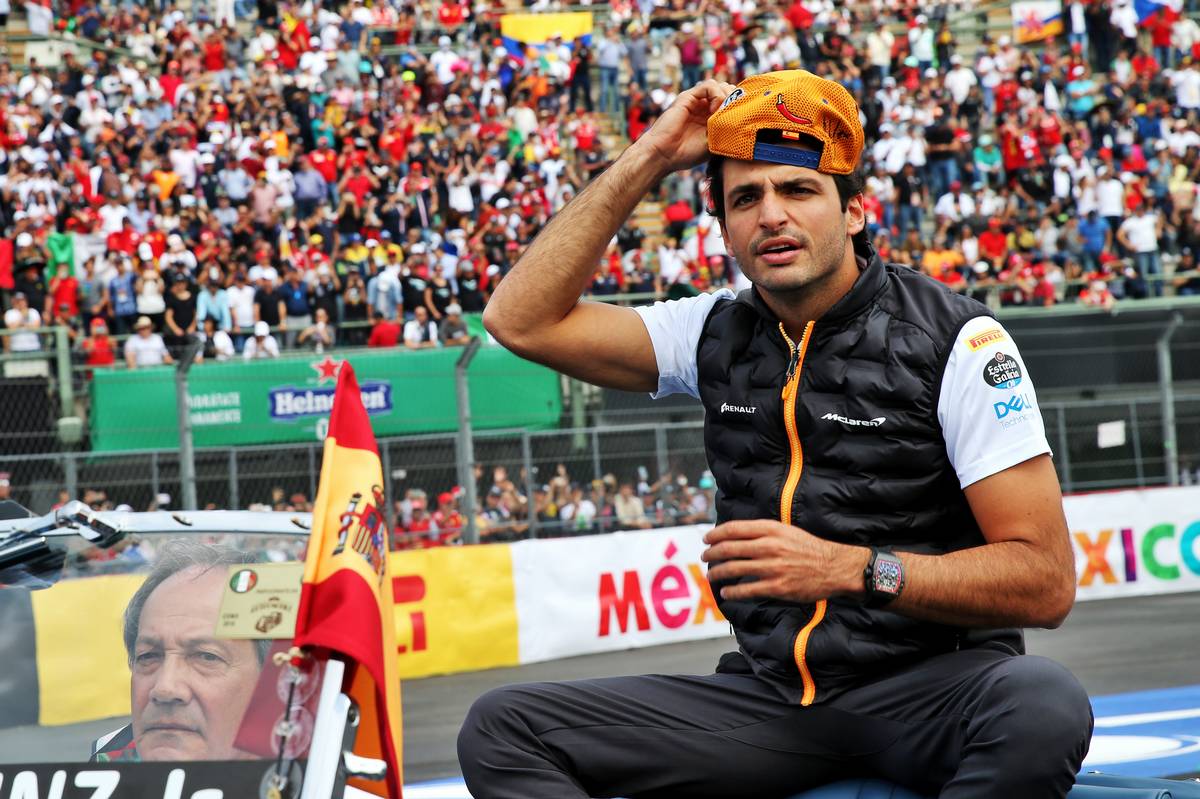 Because Alonso remains a charismatic and outspoken figure, the media is still attentive to the former McLaren driver’s actions and words. But Sainz is following his own path.

“Fernando is a two-time F1 world champion,” he added. “If he receives the attention he receives, it is because he has earned it.

“And I’m there to create my own reputation and my own way of doing things. So now that I’m here alone, it just hasn’t changed anything, and I don’t feel differently at all.”