Seidl admits McLaren will have ‘nowhere to hide’ from 2021

McLaren F1 boss Andreas Seidl believes his team will greatly benefit from its engine partnership with Mercedes, but the deal will also ensure that the papaya squad will have “nowhere to hide” from 2021.

McLaren and Mercedes will revive a relationship that delivered great success to both parties in the past.

In 2015, a year after F1 ushered in the turbo hybrid power unit, McLaren switched its allegiance from Mercedes to Honda, a move spearheaded by its former boss Ron Dennis but which led to a dismal period of under-performance.

After three seasons with Renault, McLaren will rekindle its relationship with its historical partner with the ambition of restoring the pair’s former luster together.

“Mercedes being clearly the benchmark in this hybrid era, in terms of powertrain, was one of the main reasons we wanted to make this decision,” explained Seidl, who promoted the move to Mercedes.

“Mercedes as a team, with this power unit, is clearly the benchmark in F1 nowadays.

“The best thing is to have the same powertrain as the best team in the paddock at the moment. Then there’s nowhere to hide for us.” 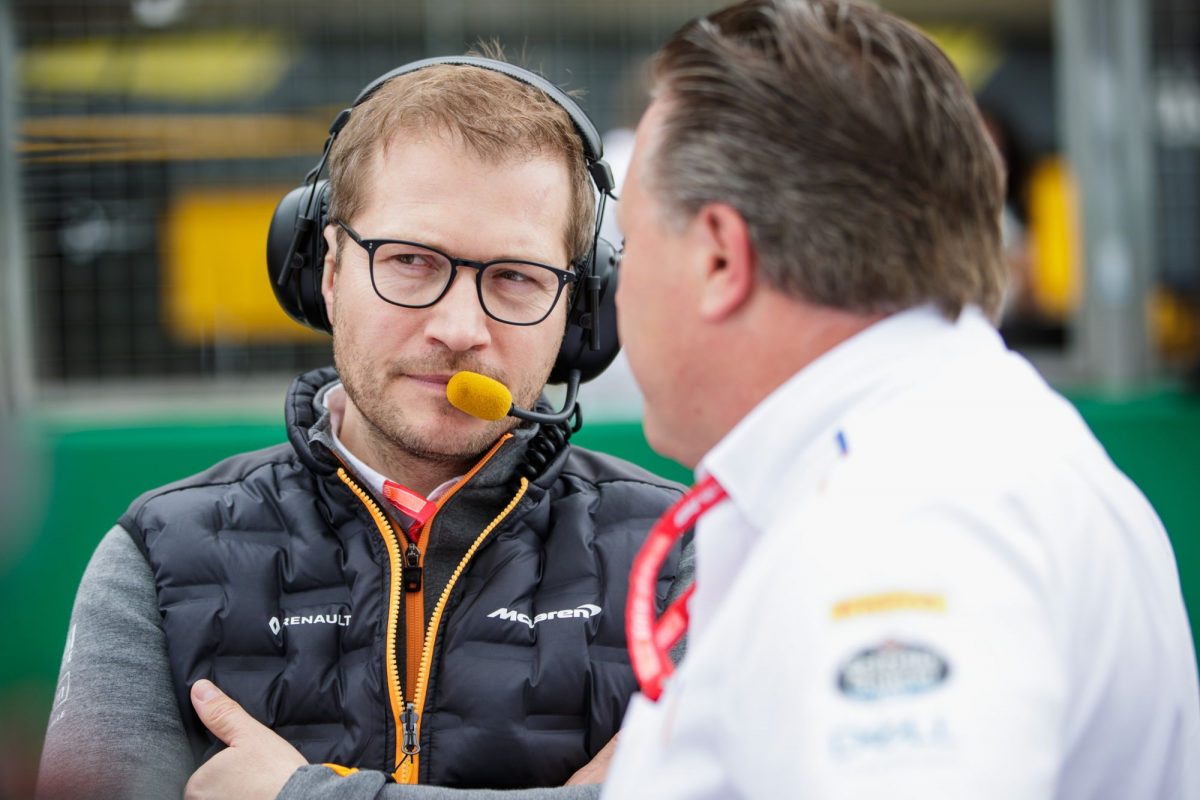 While Seidl was at the forefront of McLaren’s strategic decision to link up with Mercedes once again, nothing was done without the consent of McLaren Racing chief Zak Brown and the company’s shareholders.

“A decision like that is something where you have a lot of discussions and communication with all the parties involved,” said the former Porsche LMP1 boss.

“I have a lot of discussions day by day with Zak about how we want to approach the future, but in the end it was quite a straightforward decision.

“I’m happy I have this support from Zak, from the shareholders, in terms of putting my vision in place.”