Sunday’s Russian Grand Prix didn’t yield a career best for Sergio Perez, but the SportPesa Racing Point driver says his performance in Sochi was nevertheless one of his best since he’s been racing in F1.

Perez had qualified out of the top-ten but when the lights went off at the start the Mexican blasted off the grid and promptly dispatched four cars on the opening lap to move himself up from P11 to 7th.

From there on, the Racing Point charger’s afternoon was all about race management, which he handled perfectly, enjoying a few good scraps along his way to seventh.

“I’m very pleased with how we maximized the result, I think it’s been one of my best races,” a delighted Perez said.

“Great start, great management through all the stints, knowing when to fight, when not, we were just perfect today.”

The deployment of the Safety Car on lap 28 cost Perez a bit of time which he made up in the second part of the race during which he opportunistically chose his battles.

“We were very unlucky with the Safety Car out there, but we still managed to get a great result, a lot of points.”

“There wasn’t much point on fighting the Red Bull today, they were very strong, especially with new tyres but I was there to get anything from the McLaren and then from Magnussen.” 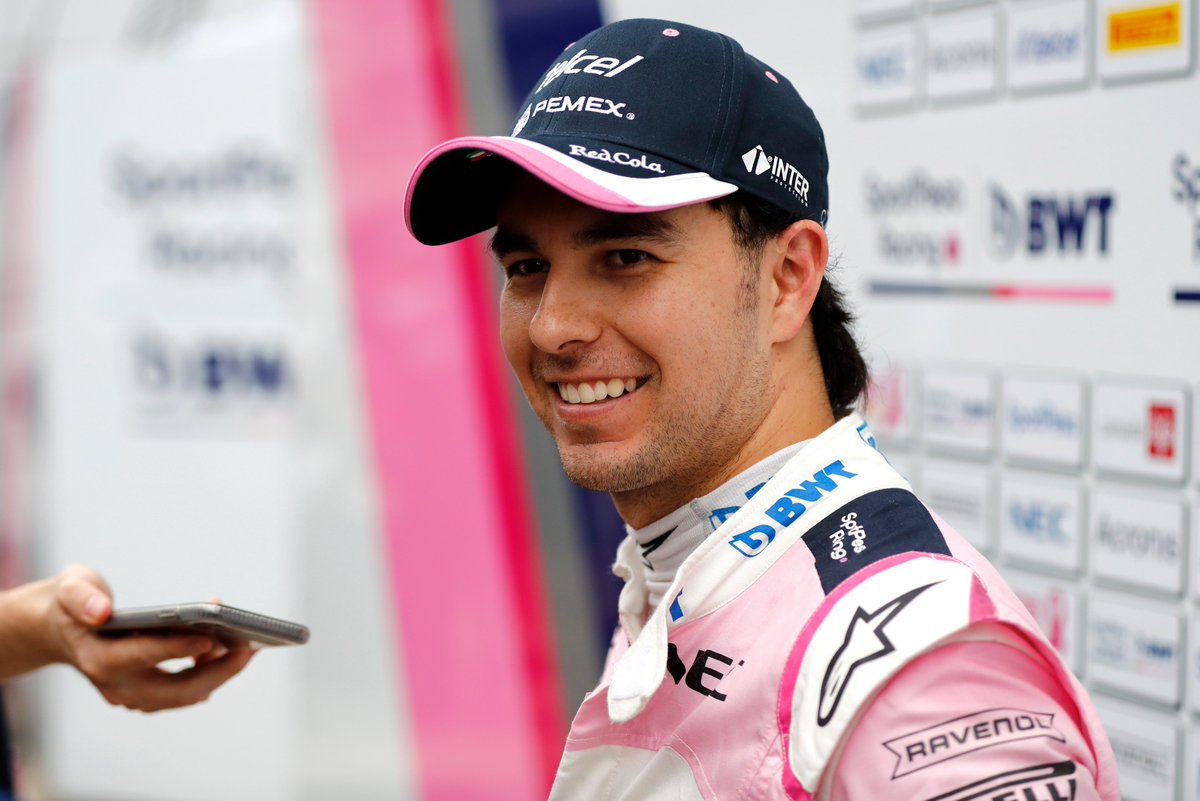 Perez underscored the progress of his Racing Point RP19 since the summer break, although he also pinpointed an area that still requires improvement.

“We’ve certainly made some good steps since the summer break, especially in Singapore,” he added.

“We are making progress, the midfield is very tight. Still, the back end of the car, we’ve got to work a lot because it’s quite hard to still manage over one lap the car.

“Once we get into a consistent rhythm, it’s not too bad, and I think we showed today some good pace.”