Seven Formula 1 teams have come together to threaten legal action against the FIA for signing a confidential agreement with Ferrari over its 2019 power unit.

The seven non-Ferrari teams claim to have been “surprised and shocked” by the governing body’s decision to seal a deal with the Scuderia which was announced last week and keeping the terms of the said deal secret.

“We, the undersigned teams, were surprised and shocked by the FIA’s statement of Friday 28 February regarding the conclusion of its investigation into the Scuderia Ferrari Formula 1 Power Unit.

“An international sporting regulator has the responsibility to act with the highest standards of governance, integrity and transparency.

“After months of investigations that were undertaken by the FIA only following queries raised by other teams, we strongly object to the FIA reaching a confidential settlement agreement with Ferrari to conclude this matter.

“Therefore, we hereby state publicly our shared commitment to pursue full and proper disclosure in this matter, to ensure that our sport treats all competitors fairly and equally. We do so on behalf of the fans, the participants and the stakeholders of Formula One.

“In addition, we reserve our rights to seek legal redress, within the FIA’s due process and before the competent courts.” 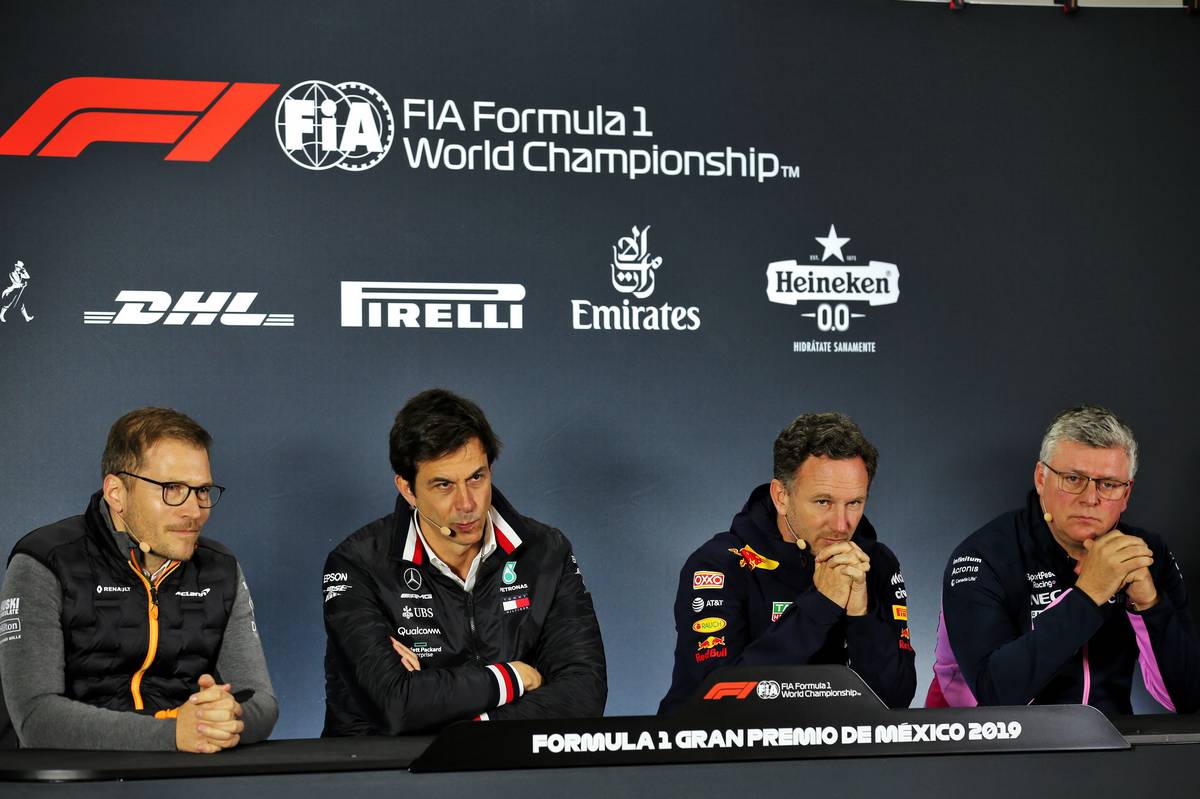 The seven teams’ joint action comes after Mercedes boss Toto Wolff reportedly wrote to his team principal colleagues to encourage the group to petition the FIA over its secret agreement with Ferrari, which is centered around how the Italian outfit may have circumvented engine fuel flow restrictions in 2019.

The sport’s governing body purposefully refrained from disclosing any details about its arrangement with the House of Maranello, a lack of clarity that opens the agreement to all kinds of speculation, not least of which is the question about whether or not the Italian outfit effectively breached the technical rules last season, and therefore may have cheated.

But the FIA’s attitude of sweeping the issue under the carpet – with Ferrari possibly escaping sanctions as a consequence – also potentially undermines the teams’ confidence in its ability to properly and fairly police and enforce the sport’s technical rules.

It appears that ‘Ferrari-gate’ is now a full-blown crisis for F1.