Over a year after leaving Formula 1, Sergey Sirotkin says that losing his seat in the sport is a wound that has become more painful with time.

Sirotkin was recruited by Williams to race alongside Lance Stroll for the 2018 season but was forced to relinquish his seat at the end of his maiden campaign when Robert Kubica and personal sponsor PKN Orlen replaced the 24-year-old hopeful.

Williams endured a dismal season last year, but that was no consolation for the talented Moscow-born driver who fears that his F1 career has reached an agonizing dead end despite benefactor SMP Racing’s efforts to help him return to the fray.

“Because at that point of course Williams wasn’t the most competitive, I knew that for the next year the situation probably wouldn’t change dramatically.

“[We thought] that having this gap year we’d maybe have the chance to find a better option than trying to fight Robert for that seat.

“But now, having harboured some rather high hopes, high expectations, and even having had some initial agreements [in my first year in F1], and in the end you didn’t achieve your target – having then lost a further year, you realise that to make it [back to the grid] for the following year will be even tougher.

“And like that you realise that you’ve probably let the goal slip away forever.

“To be honest, when you don’t think about it, it doesn’t really hurt.

“But every day it happens that you’re reminded about it, and it’s really- I don’t know, I’m not emotionless about it – it’s not the least important thing in my life, so for me it’s always been quite painful and will remain that way.” 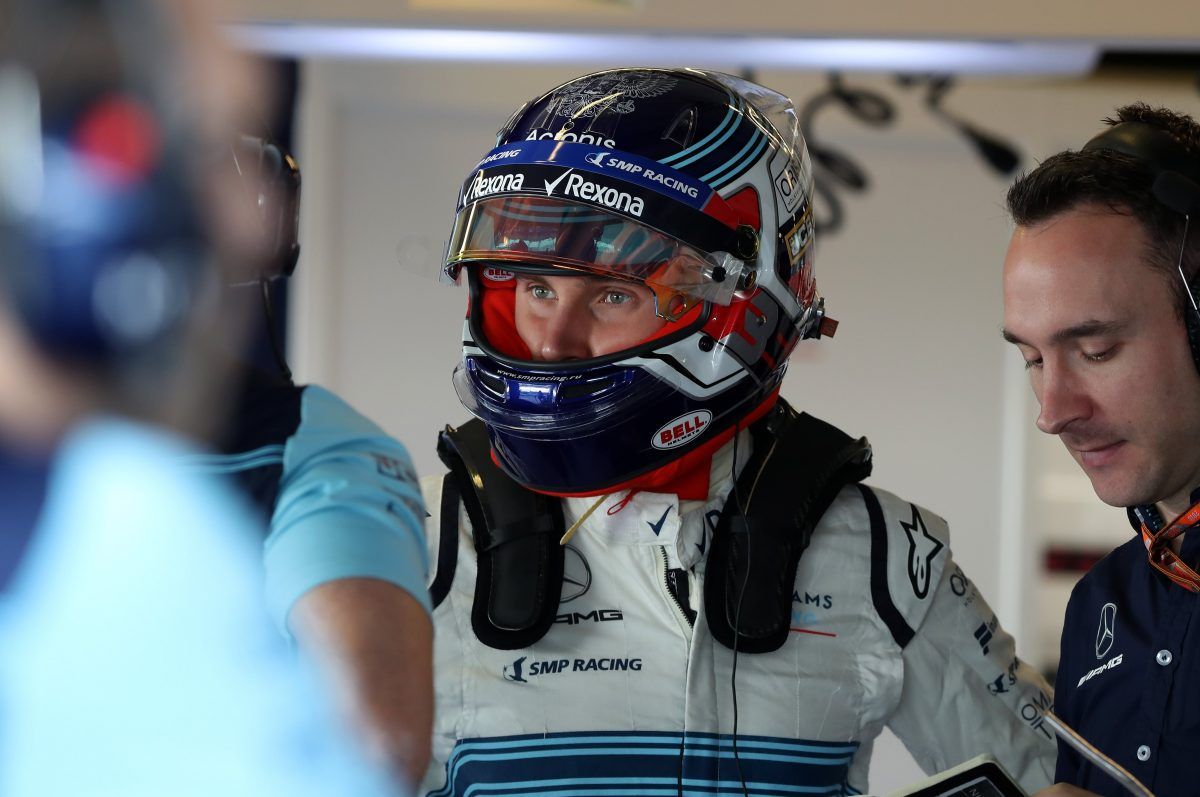 In 2019, Sirotkin remained connected with F1 through is reserve driver roles with Renault and McLaren.

Sitting on the side the sidelines watching your former colleagues race around the track likely only added to the Russian’s desolation and dolor. But given a choice, Sirotkin says he’d rather be in the paddock than stay at home.

“In the paddock, everything is familiar, you’re involved, but you don’t have a car, you’re not doing much, you’re still watching the races on TV or on the computer, and at some point I thought this may be harder to accept,” he added.

“But then I missed one race due to a passport delay, and after that I realised that I do prefer to fly in, to remain in that system in one way or another, to remain in touch with the people I know, rather than watch it from home on the couch.”