The former wife of F1 supremo Bernie Ecclestone inherited full ownership of the prized asset – which also includes two hotels and the adjacent Castellet airport – as a result of the couple’s high-profile divorce in 2009.

While the home of the French Grand Prix located in Southern France is not officially on the market, its owner claims to be open to offers, and several bids have recently been tabled.

“Like any beautiful product or company, there’s a demand for the Circuit Paul Ricard,” Clair told F1only.fr.

“Slavica isn’t a seller, it’s not her objective,” Clair insisted. “However, there are offers for an eventual sale of shares currently under consideration.

“For us, this is an interesting time as it allows us to conduct a review, to understand what we have and we realise that there are a lot of good things going on.

“It also provides us with an opportunity to see what can be improved, because investors are aware of the iconic track’s history, but they want to assess the circuit’s development potential. 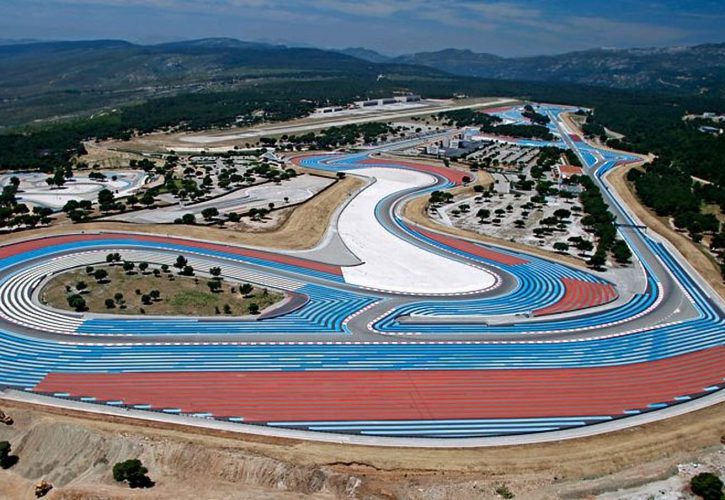 After its revamp, the circuit was initially marketed as a high-tech testing and leisure center for the automobile industry.

Eventually however, racing returned to the venue which sealed a contract with Formula 1 for the return of Grand Prix racing to Southern France in 2018.

“We’re receiving offers and we have several files,” added Clair. “But if none are completed, there shall be no sale, neither this year nor next year.

“If one follows through, a transaction could be finalized within the standard legal and administrative time limit.”

Inaugurated in 1970, the Circuit Paul Ricard celebrates its 50th anniversary this year.