Statement: Daniel and Glenn wish each other well 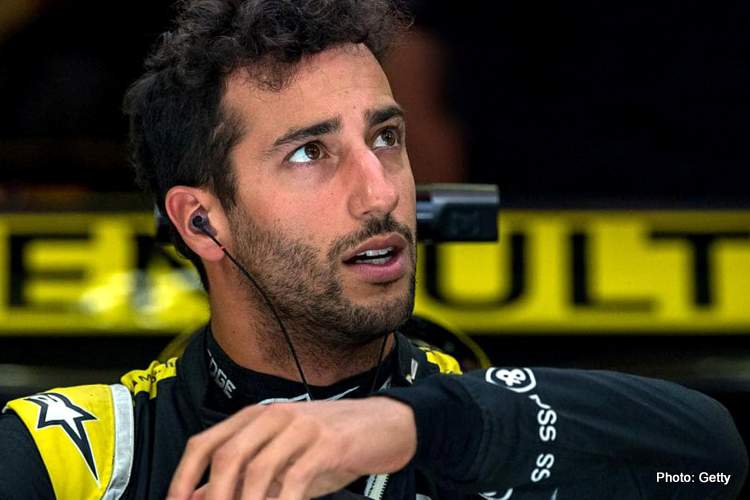 Renault driver Daniel Ricciardo has settled a $12-million lawsuit with his former manager who was involved in the Australian’s mega-bucks move away from Red Bull to the French team.

In July, we reported that Glenn Beavis was suing Ricciardo for a slice of the deal to move from his alma mater to Renault.

It subsequently emerged that Ricciardo’s 2019 and 2020 contract with Renault is worth a staggering $60 million, and that Beavis was claiming 20 per cent for his efforts.

In a statement released by both parties, they confirmed:

“Daniel Ricciardo and Glenn Beavis are pleased to confirm that they have reached an amicable settlement over the amounts due to Glenn and thus bringing to an end the proceedings in the High Court in London. Daniel and Glenn wish each other well in their future endeavours.”

The settlement amount was undisclosed.

Meanwhile, Ricciardo told Auto Motor und Sport that he is enjoying his new leadership role at Renault, even though there have been rumours of frustration.

He explained, “I came from Red Bull, where everyone radiated confidence. It was very different at Renault, because the team has not won anything for many years.

“I had to help them believe in their abilities, because it was as though they were afraid to express their ideas. If I succeed, then Renault will win the title one day,” Ricciardo added.