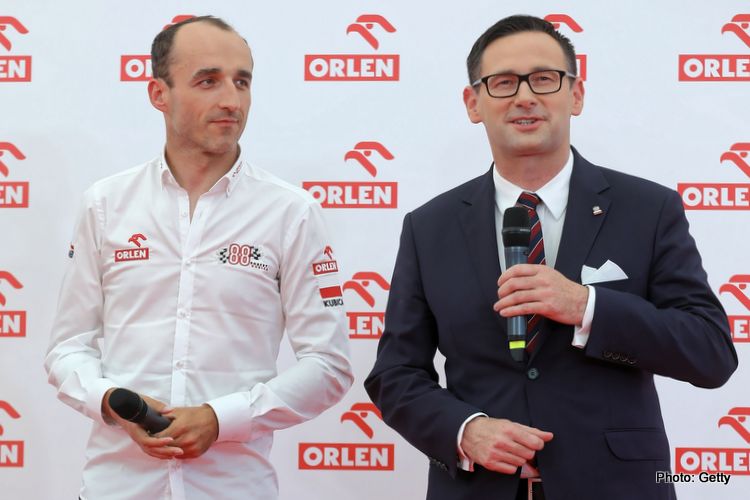 Gunther Steiner was in Warsaw this week, according to Polish public television TVP who claimed the Haas F1 team boss was in town to meet with a representative of Robert Kubica’s main sponsor PKN Orlen, a Polish oil company.

Kubica is leaving Williams at the end of the season, and Orlen is tipped to switch its allegiance to Haas.

A role as Haas’ test and reserve driver for Kubica may be part of that deal, although he is also keen to keep racing.

“A lot depends on the possibilities and what I will be doing as a basic thing next year,” he said at Suzuka. “Once it is clear what I will do mainly, what sporting programme I have, I will see if it can be combined with something or not.”

Referring to Kubica, he said: “There is not a day when we do not see each other, talk with each other on the phone or correspond with representatives of several Formula 1 teams.”