Steiner: Of course we lost money with Rich Energy saga 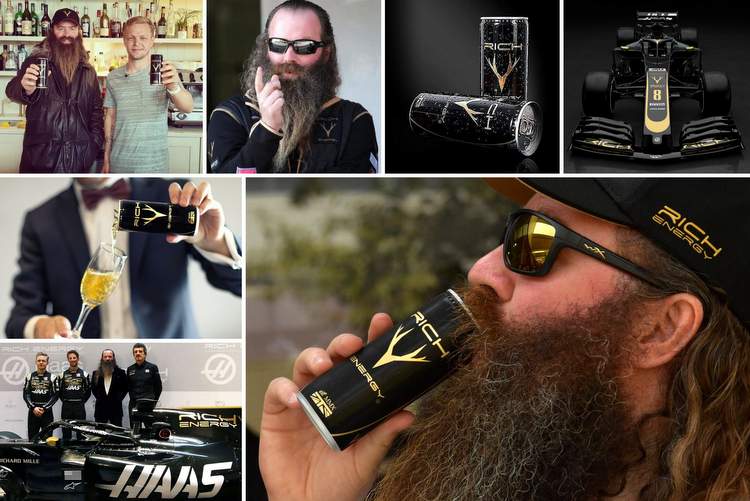 Haas F1 team principal Gunther Steiner has admitted that the headline-grabbing Rich Energy debacle will have an impact on his team’s bottom line.

For the 2019 Formula 1 season, the American team partnered with the dodgy British energy drink start-up to be its title sponsor, but after a drawn-out saga involving Rich Energy’s controversial boss William Storey, Haas is now without a title sponsor.

During an interview, Steiner told Championat, “Of course we have lost money, but fortunately we are sponsored by Haas Automation. Yes, it will be necessary to save money somewhere to compensate for the loss, but it’s not a matter of survival. The situation will not have a huge impact on our 2020 season.”

Many had predicted trouble with Rich Energy before the season even began, given the mysteriousness of the brand and the eccentricity of Storey.

The question of due diligence or lack thereof was raised from the moment the black and gold partnership broke cover ahead of this season. Questions abounded with regards to Rich Energy, Storey and his associates, while finding the product on retail shelves proved to be a task.

Conspiracy theories abounded from the laughable “who let the loony out of the bin?” to serious accusations of money-laundering scam or pyramid scheme. The fallout was immense and Haas was by no means immune from this.

It was expected to end ugly and it did, as Storey went on a well-documented rampage on social media and just about everywhere he appeared, including a Twitter war with just about everyone. The inevitable finally happened, in early September, when the separation was announced.

Asked if he was afraid this would happen, Steiner replied, “Afraid is the wrong word. There is always the possibility of problems, but we got some of the money in advance. We were aware of the risk. But if you don’t have risk, you don’t have opportunity.”

CEO William Storey “I would like to thank @HaasF1Team for great efforts in our partnership. It is regrettable they got caught in crossfire of a shareholder dispute which led to this wholly avoidable fiasco. I wish the team the very best & our passion for motorsport unabated” #F1 pic.twitter.com/h5fzY9sdMy