Haas team boss Guenther Steiner believes F1 will eventually kick off its world championship later this year despite the cloud of uncertainty hovering over the sport.

The global coronavirus pandemic is disrupting world business across all sectors, and Formula 1 is no exception.

After cancelling the Chinese Grand Prix earlier this year, F1 has scrapped the first three races of 2020, with Holland and Spain likely the follow on the way out.

It’s anybody’s guess when the field will go racing once again, but Steiner is confident the championship will resume at some point in 2020.

“I’m pretty sure we will race this year and hopefully we get this virus under control for the whole world so the world can go back to a normal life,” the Haas boss told Dutch program Ziggo Sport.

Steiner also offered some insight into the process among that brought about the cancellation of last weekend’s Australian Grand Prix, insisting there had been a heated debate among the teams given their very different financial and corporate profiles. 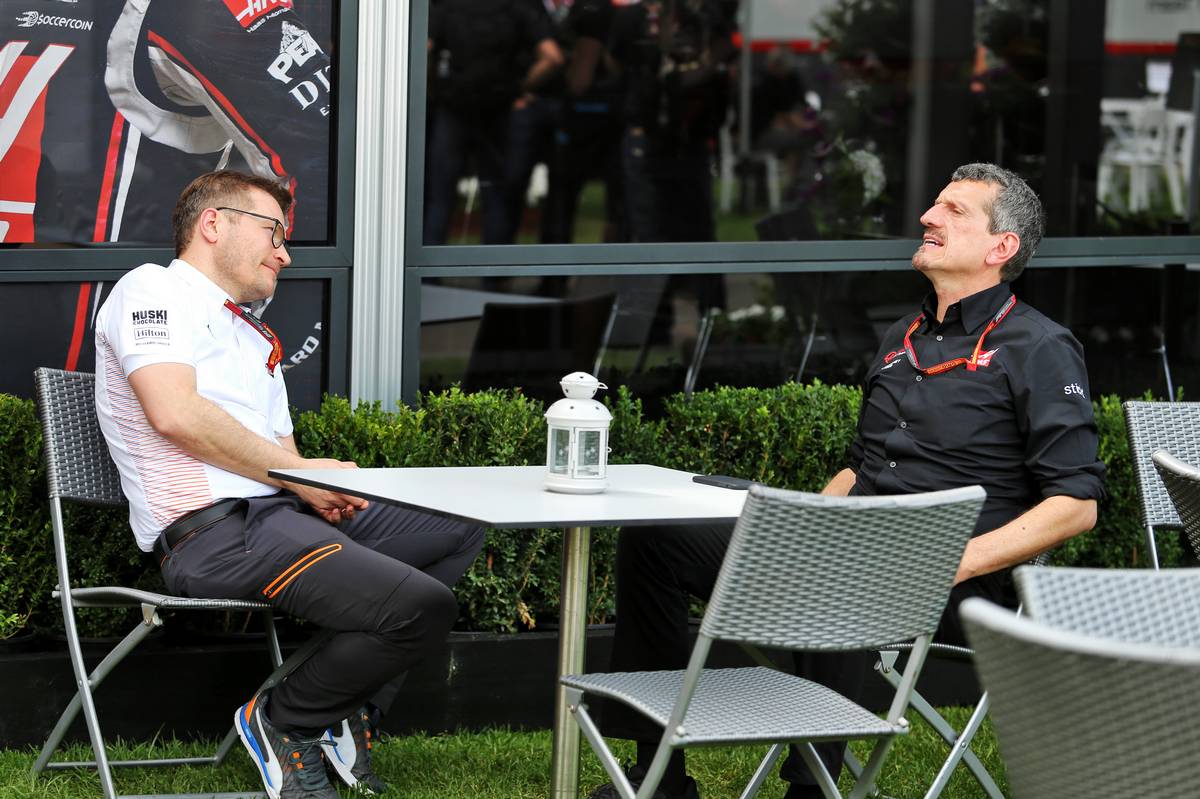 “Each team is structured differently,” Steiner told Autosport. “Some are part of a big corporation, some are privately owned, you cannot expect that everybody’s on the same page here.

“We need to make it as safe as possible. It’s easy now with hindsight to know everything better, but it takes a lot of moving parts to come to a decision like this.

“We need to find a compromise, and in the end this was the compromise that came out.

“The whole world is upside down at the moment, because of this virus. It’s very difficult to reason about it, but a decision comes out of it.”