Formula 1 will implement cost-cutting measures from 2021, with a strict $175 million limit imposed on spending although the measure will exclude from its provisions several items such as engines, drivers’ salaries or marketing expenses.

The budget cap – which will be introduced along with F1’s new technical regulations – is planned to improve the on-track competition by narrowing the gap between the teams at the front and their midfield rivals.

Steiner believes that the sport’s trio of big teams will struggle to bring their budgets down to the $175 million limit, while the smaller outfits will hardly see any changes to their funding levels.

“We said we’d stick with what we got,” Steiner said, quoted by GPToday.

“We are quite conservative with these things. We’re going to do what we’re doing and try to do it as good as possible.

“What it is mainly, we are not going to make the gap bigger. The big teams need to come down quite a bit.” 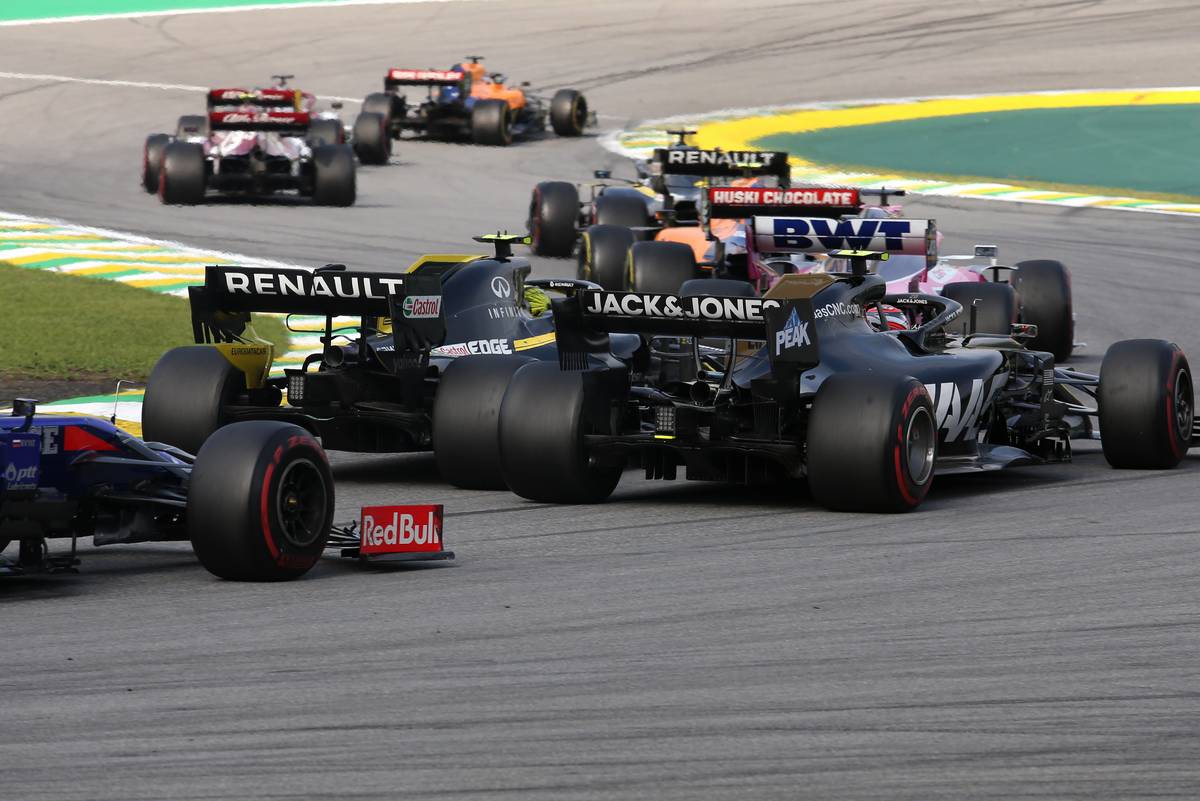 Steiner warned against any potential upward revision to the budget cap limit, arguing that any incremental increase would have a much greater impact on the small teams.

“The best thing to do is not increase the budget because then you make the gap even bigger,” he added.

“There would be no point in being here if the gap is two seconds. If you think about it, if you have got a $300 million budget and increase it by 5% for a big company, it’s not a lot of money.

“But for us, the 5% is 10% and we can’t do that. The bigger their budget gets, the bigger the percentage number for us gets.