Teams compelled in 2021 to give rookies Friday outings

From 2021, it will be mandatory for teams to run a rookie driver in at least two Friday practice sessions over the course of the season.

The practice of awarding a free practice run to a young hopeful isn’t currently widespread, with Williams the only team this year to regularly take advantage of FP1 to offer mileage to its reserve driver Nicholas Latifi.

However, the scheme has in the past allowed young drivers such as Lando Norris, George Russell or Antonio Giovinazzi to initiate their F1 apprenticeship by running on Fridays. 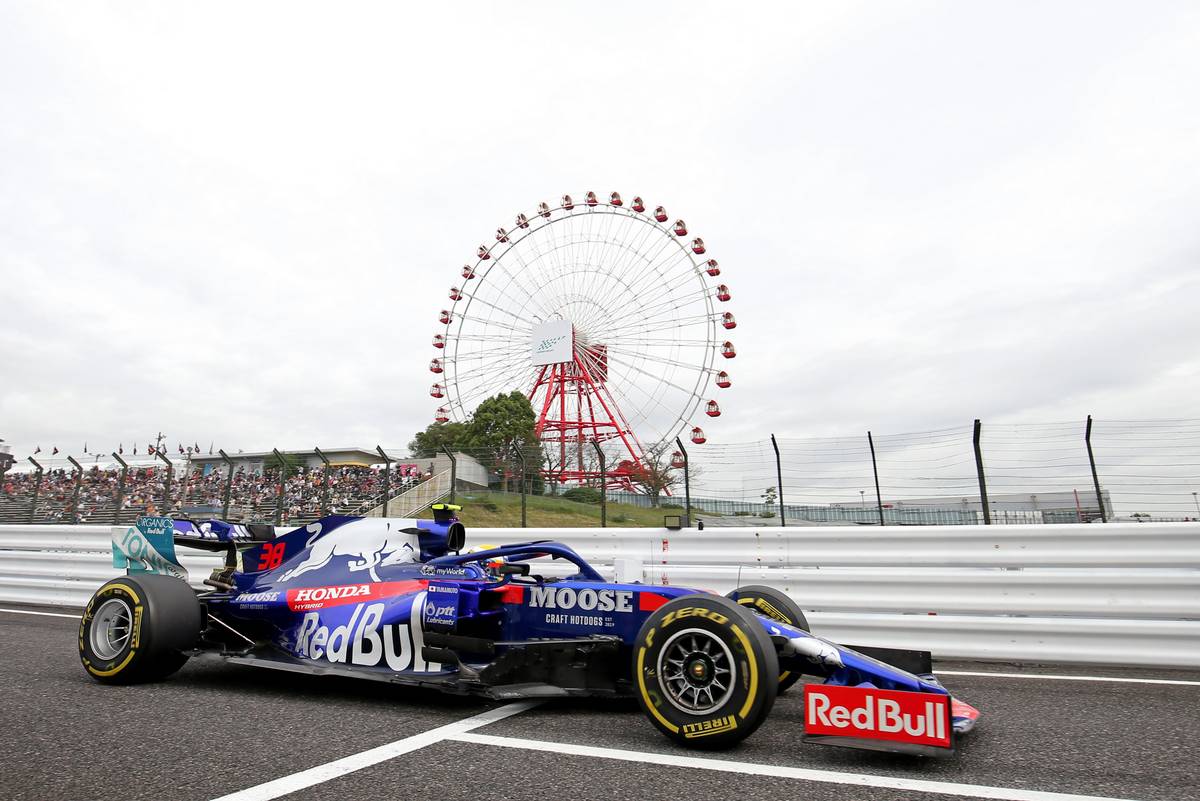 The future sporting rule implies that top teams such as Mercedes, Ferrari and Red Bull will be forced to entrust their car to a rookie driver as defined by the FIA, meaning drivers holding the proper credentials – either a superlicence or a Friday-only superlicence – and who have not participated in more than two Grands Prix in their career.

The FIA will also award a superlicence point to drivers who successfully complete 100 km during a free practice session, as long as they do not pick up penalty points during their run.