Todt under fire for comments on F1 workload

FIA president Jean Todt’s recent comments attacking those in the sport opposed to longer F1 seasons have received a stinging rebuke from an engineer at the Haas F1 Team.

Todt said earlier this month that people working in the sport shouldn’t complain about the heavier workload of an ever-expanding calendar, with this year set to feature a record 22 races.

“We are so blessed to be in a world where we love what we do,” Todt was reported as saying earlier this month. “We have the passion. We are privileged.

“All those who are in F1 – with much higher salaries, incidentally, than any other business – should be very happy.”

Todt added that he was working 18 hours a day when he was team principal at Ferrari. “If you have a beloved family, they will understand. And you won’t be doing that for all your life.”

But with Formula 1 aiming to increase the number of races to 25 in the coming seasons, teams are increasingly nervous of the pressure this puts on personnel who are separated from their families for weeks or even months at a time.

These concerns were given voice this week by Haas mechanic Robert Dob talking to UOL Esporte, as reported by the Russian edition of Motorsport.com.

“In short, according to him, we should be glad that we do not see our children,” Dob fumed.

“This is outrageous,” he continued. “This is the opinion of a person who comes to the race on Friday and leaves on Sunday. 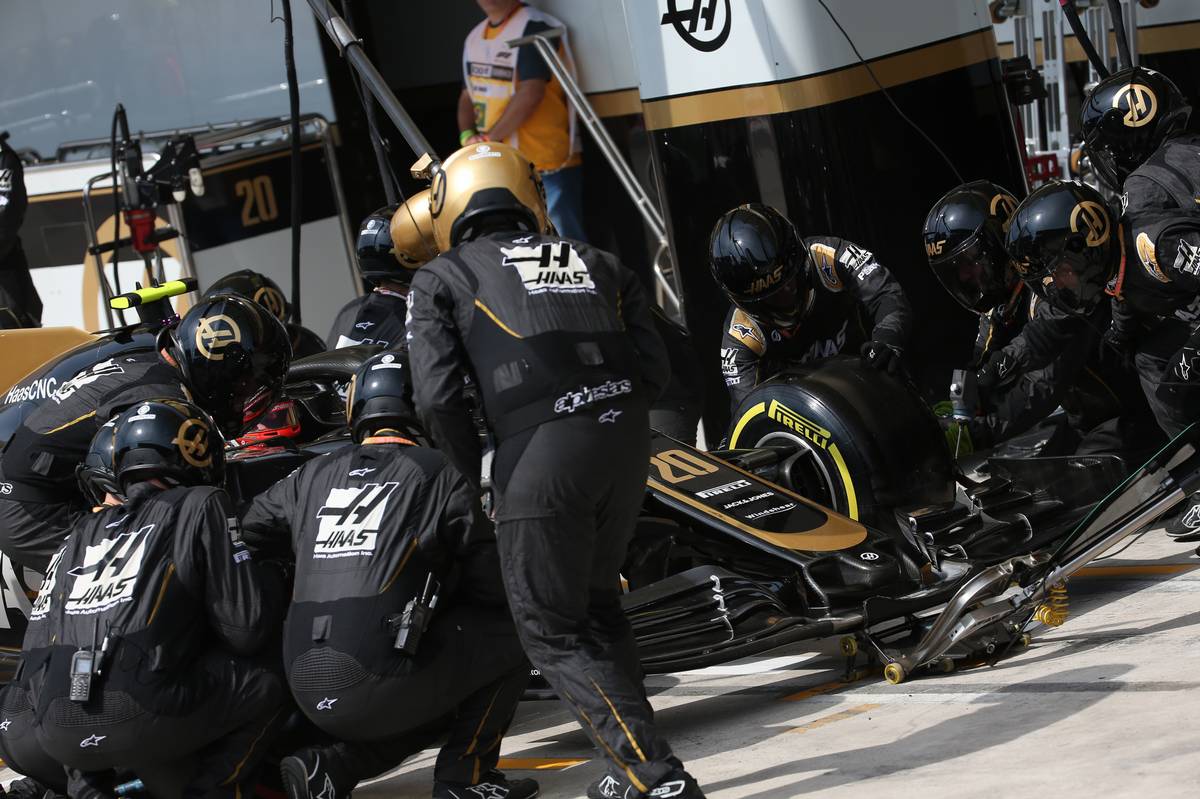 “He does not spend as much time on the tracks as we do. Many of us have been doing this for years, and finding another job is not easy.”

His feelings were echoed by Gerard Quinn, a former engineer for Ford in the World Rally Championship where Todt himself started his professional motorsport career.

“These are the words of a person who has the opportunity to travel in a private plane, paid for by the organisation,” said Quinn.

“If our families did not support us so much, motorsport would be completely different. The FIA must understand this.”

Worries about staff burnout have led to teams turning cool on Liberty Media’s idea of adding further races to the calendar.

Team principals have suggested that more events would force them to take on more personnel in order to split the duties and allow key pit lane workers time off with their families.

But with Formula 1 introducing strict new budget caps from next season, such extra staffing costs might be a problem even for the biggest teams on the grid.

Formula 1 itself has proposed changes to the format of a Grand Prix event, tightening up the schedule so that teams spend less time at each venue to make up for the number of extra weekends away.