Tost targets step up to top-five for AlphaTauri in 2020

Team boss Franz Tost ambitions to see AlphaTauri – formerly known as Toro Rosso – improve its position in the pecking order in 2020 and target a spot among the sport’s top five.

The Faenza-based squad, which has adopted the name of Red Bull’s fashion brand, finished sixth in the 2019 Constructors’ standings, its best result in the championship since the team entered F1 in 2006.

But Tost believes that AlphaTauri’s experienced 2020 line-up made up of Pierre Gasly and Daniil Kvyat should allow it to move up at least another notch this season.

“We never had such experienced drivers and it depends now how competitive the car will be,” Tost told RACER.

“I hope that we will do a step forward there as well and then the target is quite clear: We have to improve our performance and we have to finish in the top five in the constructors’ championship.

“I hope (Renault is in reach). It depends now who is building a better car. Who is making more progress with the new car and who is developing it in a better way during the season. I hope it will be Alpha Tauri.”

Fighting consistently at the top of F1’s midfield against better funded rivals McLaren and Renault is a tall order for AlphaTauri. 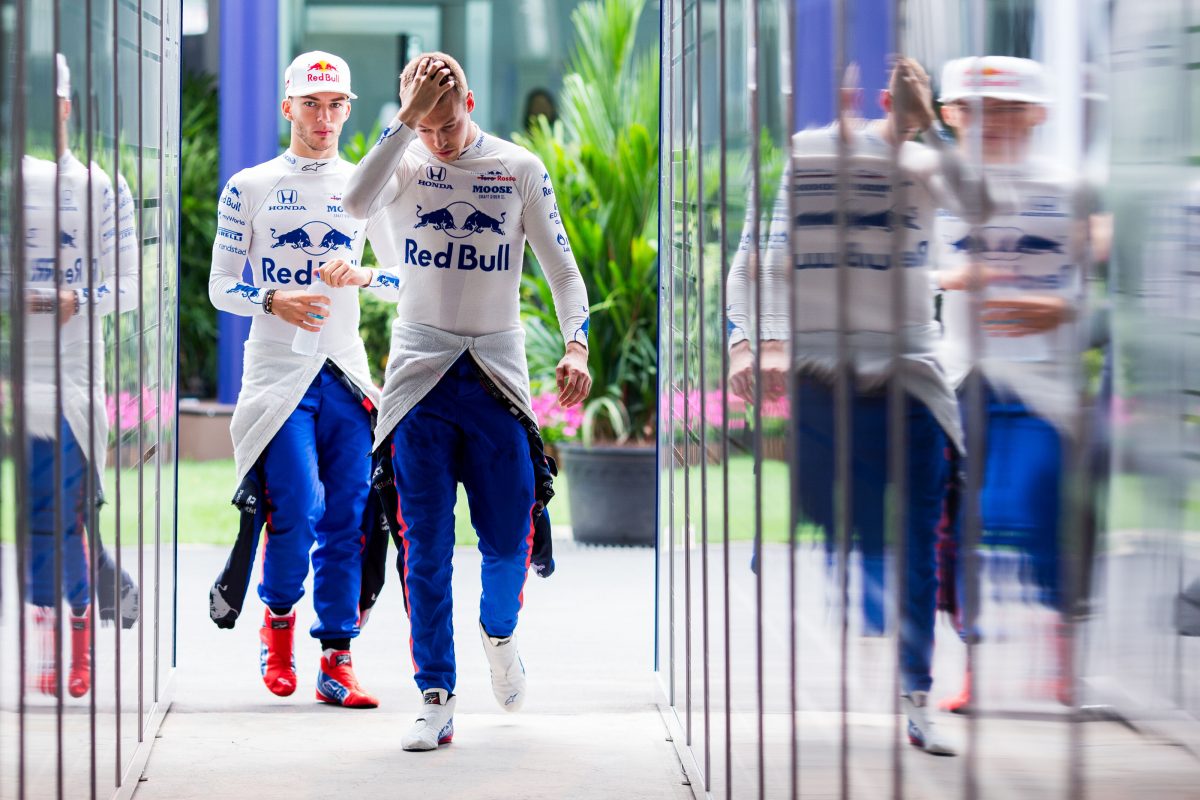 But Tost contends that it’s a realistic target given the team’s close technical relationship with sister outfit Red Bull Racing.

“We improved in comparison to 2018 quite a lot in all the different areas,” Tost explained.

“We were much better on the aerodynamic side, but also on the mechanical side thanks to Red Bull Technology, because we had the previous year’s suspension in the car — front and rear — the gearbox from them and the hydraulic system from them, which helped us a lot. It also helped the reliability, because I think we were second in those terms.

“We also made good progress with the vehicle performance, came up with some new solutions which improved the performance of the car. 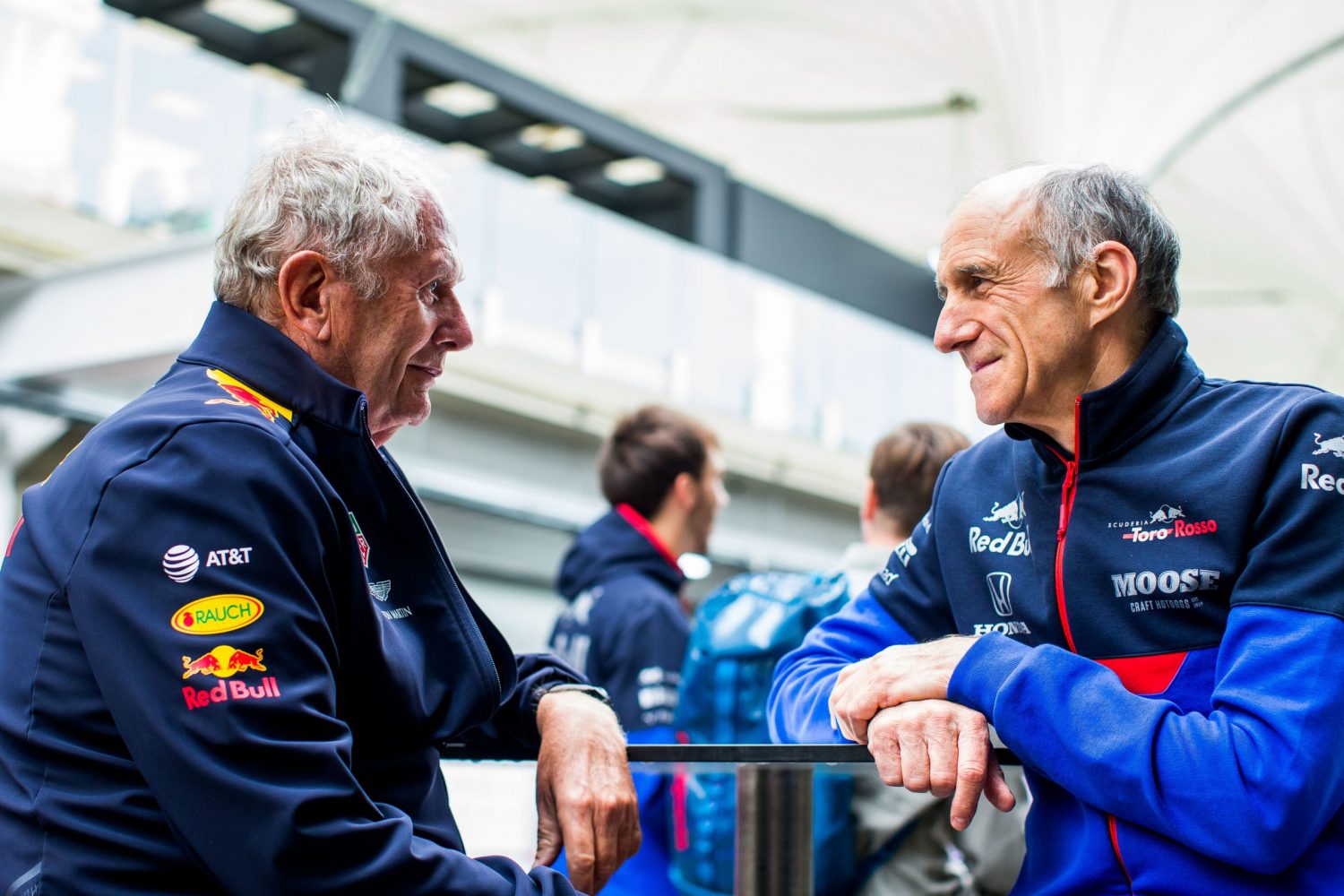 “We had a better understanding of how to handle the tyres and how to manage the tyres, and the race team made some good steps forward.

“We had some really competitive pit stops as well, although there were some ups and downs that we have to improve. And we had at least three very good drivers!

“If you work together with a partner then over time you get a better understanding from both sides. I expect that we will get good cooperation this year and that the team will make another step forward thanks to Red Bull Technology.”