Concerns about the ever-growing demands on F1 team personnel as a result of the expanding Grand Prix calendar are forcing managers to consider some radical solutions.

With the number of events in a season reaching a record 22 in 2020 – and set to increase further in coming seasons – AlphaTauri principal Franz Tost says that his team may soon have to start rotating staff across race weekends to prevent burn-out.

“I think 22 is now the absolute limit,” he told RACER magazine. “If we have more races in future then I think teams have to rotate people — mechanics, engineers. Otherwise it’s too much for them.”

But he added that his squad wouldn’t need to implement such an approach this season at least.

“No, we haven’t made changes. It’s just one race more than last year,” Tost said. “The timeframe is nearly the same as last year.

“There’s one race more during the season, but we do not need to change people on a rotating basis,” he confirmed. “We start in March and the last race is at the end of November, there’s not a big change.

FIFA president Jean Todt caused a stir with recent comments suggesting that people should feel blessed and privileged about working in F1 rather than complaining about the workload of an expanding calendar.

“If you have a beloved family, they will understand. And you don’t do that for all your life,” he said, suggesting that overworked team members would eventually simply quit.

But Tost doesn’t want to see key members of staff moving on, explaining that growing and sustaining a stable team is a core part of success in F1. 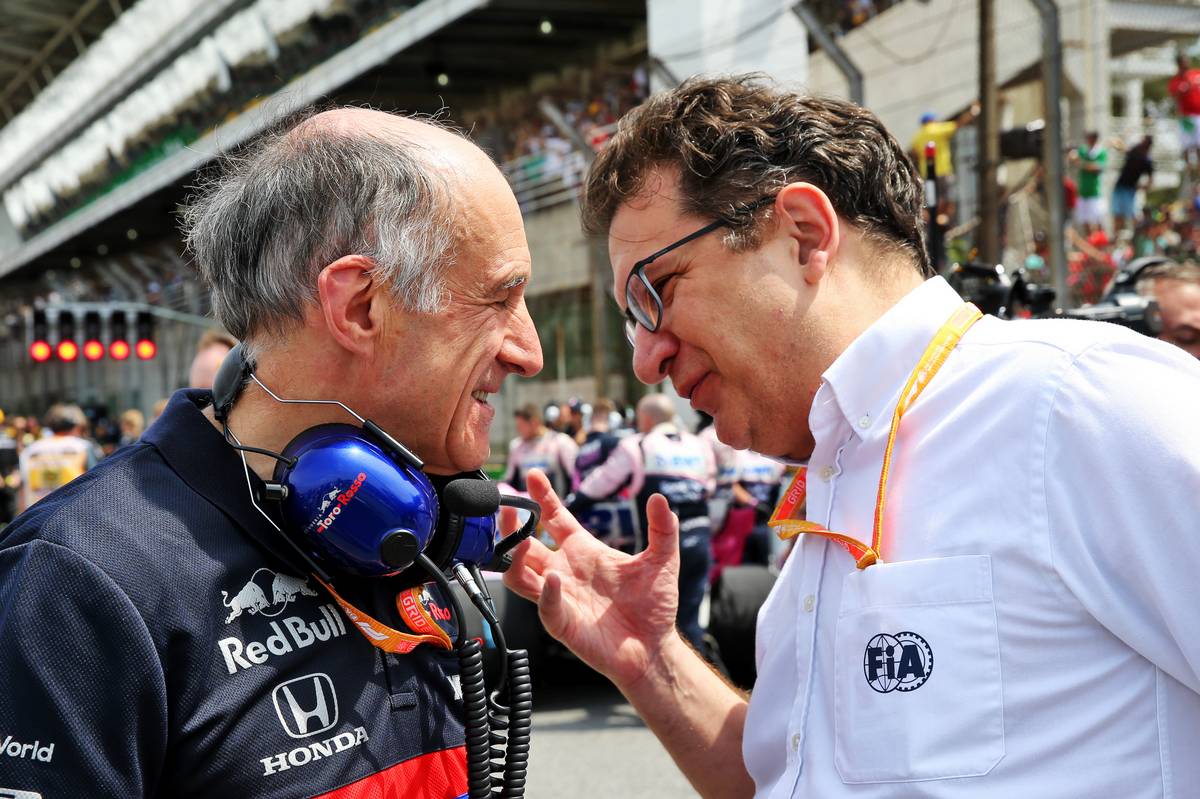 “We’ve got a good team together now in Bicester in our aerodynamics department,” he said. “To be competitive in Formula 1 you have to improve everywhere.

“It starts in the design office, bringing the car to the starting grid hopefully underweight so that you have some more possibilities with the weight distribution.

“Then the parts that are being designed and then manufactured in a way that you see there’s some progress, especially for aerodynamics.

“Then from the operational side the race team, the pit stops should become better. And then from the race strategy, I think we most often took the right decisions.”

However, simply standing still is not an option if the squad wants to match or improve upon the sixth place it claimed in the 2019 constructors championship, in its final year racing under the Toro Rosso name.

“We need to improve everywhere a little bit, just to make another step forward,” Tost agreed.

“If all the departments improve their work and come up with better solutions, then in the end you have a good complete package together to be competitive and beat the others.”