Former Red Bull junior Jean-Eric Vergne has revealed that his exit from F1 at the end of 2014 left him with shattered dreams and in financial ruin.

As a member of the Red Bull Junior Team, Vergne raced through motorsport’s junior ranks to graduate to F1 with Toro Rosso in 2012, spending three seasons with the Faenza-based squad.

Good results were few and far between however for JEV who watched teammates Daniel Ricciardo and Daniil Kvyat step up to Red Bull Racing while he was dropped from the energy drink’s programme at the end of 2014.

The 29-year-old Frenchman, now a happy double champion in Formula E, remembers the personal crisis he endured after being told that he was no longer part of Red Bull’s plans in F1.

“I was told during the summer break when I was with my family,” Vergne recalled, speaking to L’Equipe. “It was like a bomb. All my dreams were shattered.

“When I left Formula 1, I ran out of money. I was stupid and didn’t make a lot of money at Red Bull.

“People think that Formula 1 is full of money, and I also considered myself a millionaire, so I quickly spent everything. It took me two years to recover.” 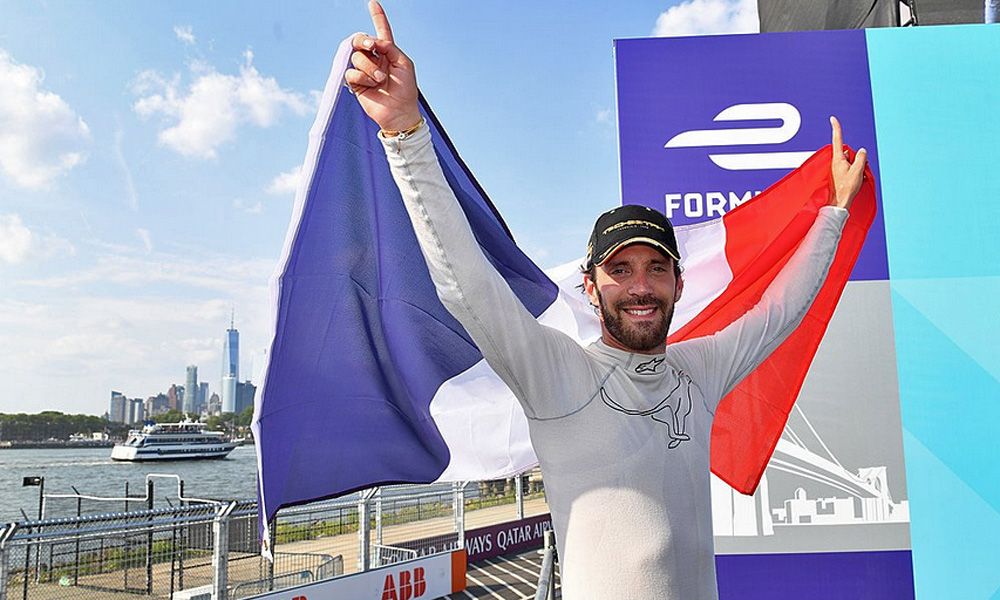 Vergne admits that figuring at the time among the twenty best drivers in the world brought a certain prestige but also an ill-inspired sense of importance.

“I felt my status, I thought that I was the king, that I could handle everyone,” he said.

“But people thought that I was too full of negativity, because I never smiled. And that was true. It took me a while to realise that you need to smile.”

While Red Bull allowed Vergne to gain access to the pinnacle of motorsport, Helmut Marko’s ever-present control and oversight weighed on his mindset.

“They constantly told me ‘Eat this, sleep at this time, play sports this much, say this, smile there, don’t joke’,” he said.

“It reminded me of being a robot. So when you get into the car, you are no longer happy about it, you don’t feel like yourself.

“And I like to have fun. I like what I do. Why should I behave differently if I don’t want to? But I am of course proud that I got to Formula 1.”