Verstappen aiming for a podium every race in 2020

Max Verstappen has vowed to keep on pushing and improving, as he targets nothing less than a podium in every race in 2020 – and ultimately to be right in the mix for the title.

“As a team we want to be able to fight for the title, we want to do well,” Verstappen is reported as telling his official website.

“Time will tell, because at this moment it is very difficult to say where we stand compared to the competition. But of course we are doing everything to take that step forward.

“We are on the right track,” he added. “I hope that we can go for a podium every race this year. Hopefully things will get exciting on track. I am up for it and looking forward to it!”

The 22-year-old Dutch driver said that he was feeling buoyed up by how 2019 had gone for Red Bull, after a slow start to the campaign.

“I do briefly look back, but not for too long,” he said. “It was a good year, during which we made some progress. I see that as a natural process, because you get more experienced. 2019 was positive but now we want to make the next step.

“I always want to keep improving myself”, he continued. “It is never 100 percent perfect. You will never have a season that is completely perfect, but you try to get as close as possible.

“Towards the end of the year it looked very competitive. I think we were pretty close to Mercedes,” he said. “With Ferrari, I don’t know. I think there’re still a bit ahead of us.

“We’ll find out what the others have done because they will also improve. I hope we’ve made bigger steps than them.

“For me, Aston Martin Red Bull Racing is the right place to be,” he told Crash.net. “I feel really good in the team. There are a lot of good people here and I also see the motivation and hunger to fight for victories and possibly a championship.

“Everything is very car dependent in Formula 1, but when you can put pressure on the guy in front it’s a lot harder for him.

“I’m looking forward to when we get that fight and we are really close. If we get that then I’m pretty sure we can win.” 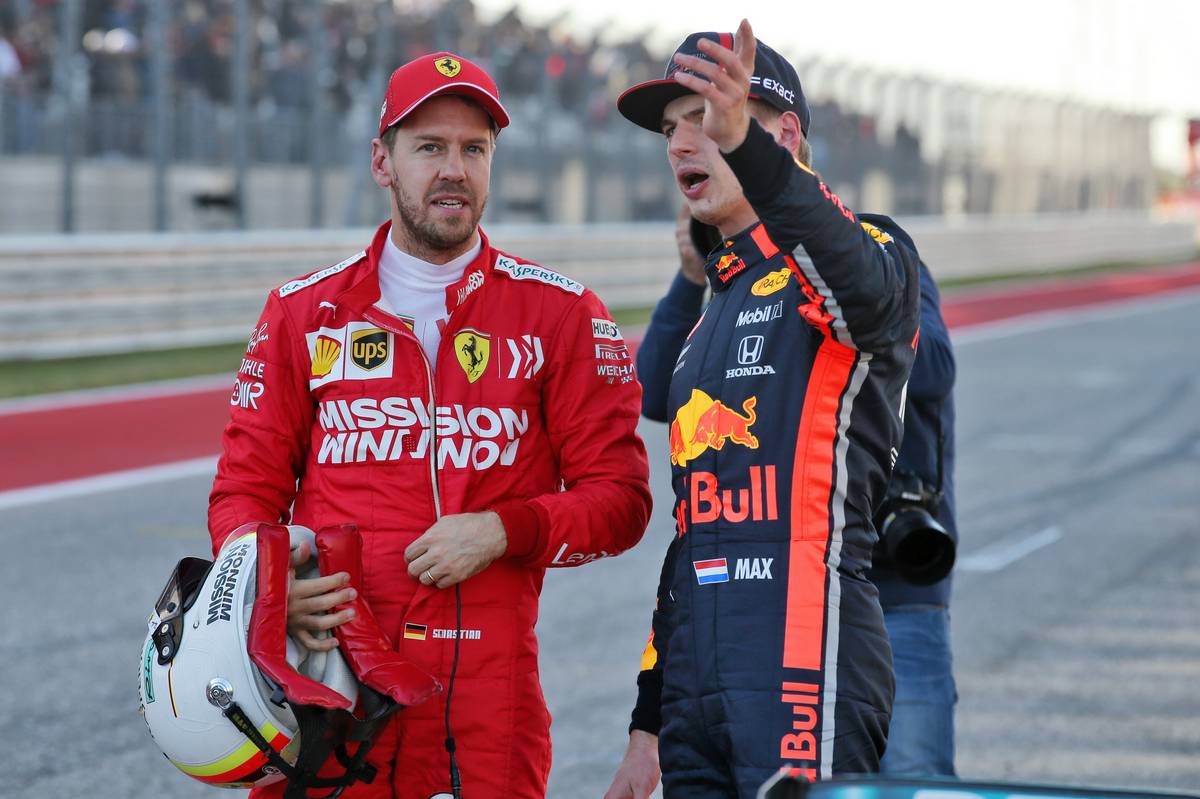 This season will be Verstappen’s last chance to break Sebastian Vettel’s existing record of the youngest ever champion which stands at 23 years and 134 days.

“It would be nice, yes,” he told Auto Zeitung when asked whether that meant much to him in practice. “But I always want to fight for titles, whether I am the youngest or not.

“I hope I get the chance this season. I will give everything. I am sure we will have a good year, but of course we have to wait and see.”

Red Bull launches the RB16 with a digital presentation on Wednesday afternoon, followed by a shakedown on track at Silverstone later in the day. The team then has a week before the start of three-days of pre-season testing at the Circuit de Barcelona Catalunya from February 19-21.

Verstappen admitted he was looking forward to getting back to work. “It was very pleasant having a few weeks off, but after that I wanted to get back at it again,” he said.