Max Verstappen is all set and ready to go after two weeks of pre-season testing during which the Red Bull driver explored – and found – the limits of the team’s RB16.

Verstappen came close to stealing Valtteri Bottas thunder in the closing minutes of Friday’s final day of running at the Circuit de Catalunya, clocking in P2 overall and just 0.073s behind the Mercedes pacesetter.

However, beyond his performance runs in Barcelona, the Dutchman was especially happy with the overall behavior of Red Bull’s 2020 car and the understanding garnered during the two weeks of testing.

“I definitely feel ready for Melbourne and the last two weeks have been a good preparation,” Verstappen said.

“We tried everything we wanted to over the six days which is very important from our side, so I’m happy with that.

“Overall, I can’t complain but that doesn’t mean we should stop the hard work and there are always things to improve.

“No car is ever perfect, especially at this stage in the season, so we will keep pushing to make improvements.” 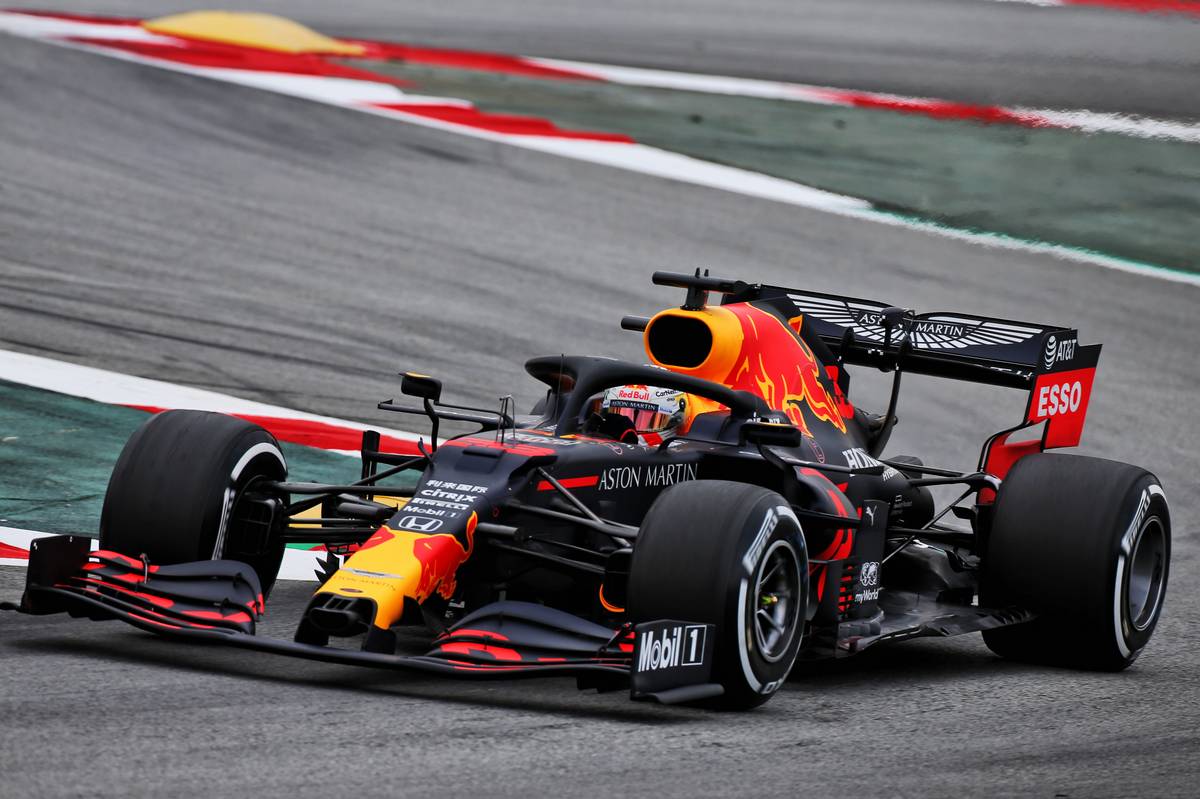 There were a few visits to the gravel trap this week for Verstappen and teammate Alex Albon, but the 22-year-old said it was all part of the process of gaining knowledge about his mount.

“Me and Alex had a few moments but I’m not worried and I want to find the limit of the car in testing instead of at the first race,” he said.

“It’s better this way rather than being caught out and realising there is more pace in the car in Melbourne.”

The eight-time Grand Prix winner was reluctant to make any predictions regarding F1’s opening round Down Under, but expects to be fighting with the usual suspects.

“Mercedes also look very fast as expected but I don’t really look too much at them as nobody knows exactly what they are doing, so it’s better to focus on ourselves.,” he added.

“Overall I think the pace looks pretty good, it’s been a positive start and I hope it’s enough to be competitive in Melbourne.”