Max Verstappen gave a big thumbs up to Zandvoort’s revamped track after sampling the circuit on Wednesday, labeling as “amazing” the layout’s two banked corners.

The legendary F1 seaside venue which returns to the calendar this year received a makeover which includes a few significant modifications.

The original layout remains practically the same as the one last visited by F1 in 1985, but the Hugenholzbocht and Arie Luyendijkbocht corners have been re-profiled and both now feature a steep and challenging 18-degree banking.

After taking an old-spec Red Bull RB8 for a shrieking spin around the new track, Verstappen was impressed and expects the bankings will be “a lot of fun” for drivers next May.

“It was a great opportunity to be the first person to drive an F1 car at the new Zandvoort Circuit and the track is really cool – especially Turn 3 where the banking is amazing,” said the Dutchman.

“I didn’t expect the banking to be that big but it’s really cool to drive an F1 car on. The last corner is the same.

“It’s also pretty banked and with the new cars and DRS open through there it will be a good challenge and a lot of fun.” 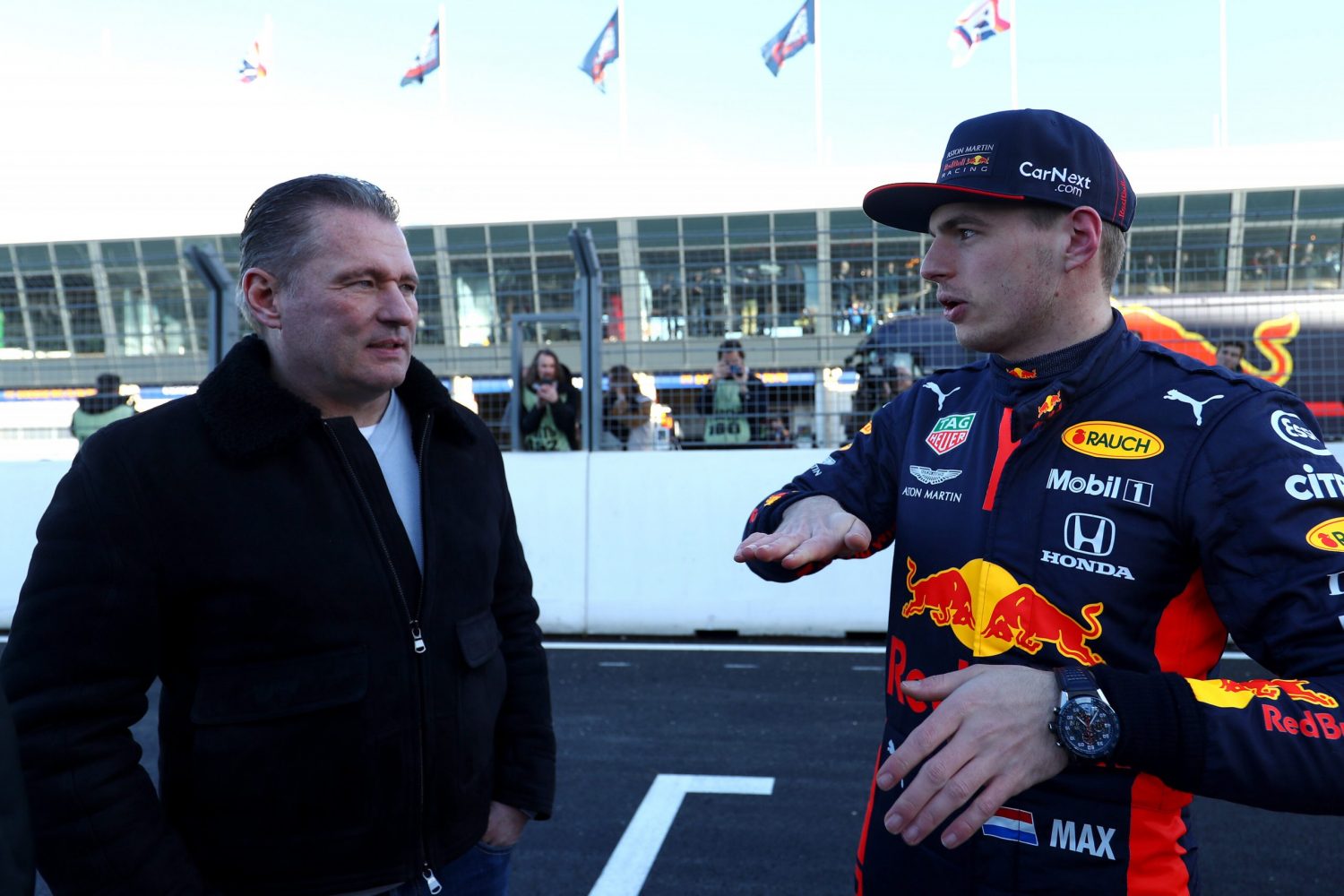 Verstappen insists his new home track definitely has its own challenges.

“The whole track is very demanding,” he added. “There are a lot of fast corners and still not that much run-off.

“That makes it really challenging to go on the limit, but that’s good. That’s what we like.

“Does it give me a head start coming here today? Maybe a little.

“It’s always good to drive a track for the first time and see how it feels and what it’s like. I definitely enjoyed it.” 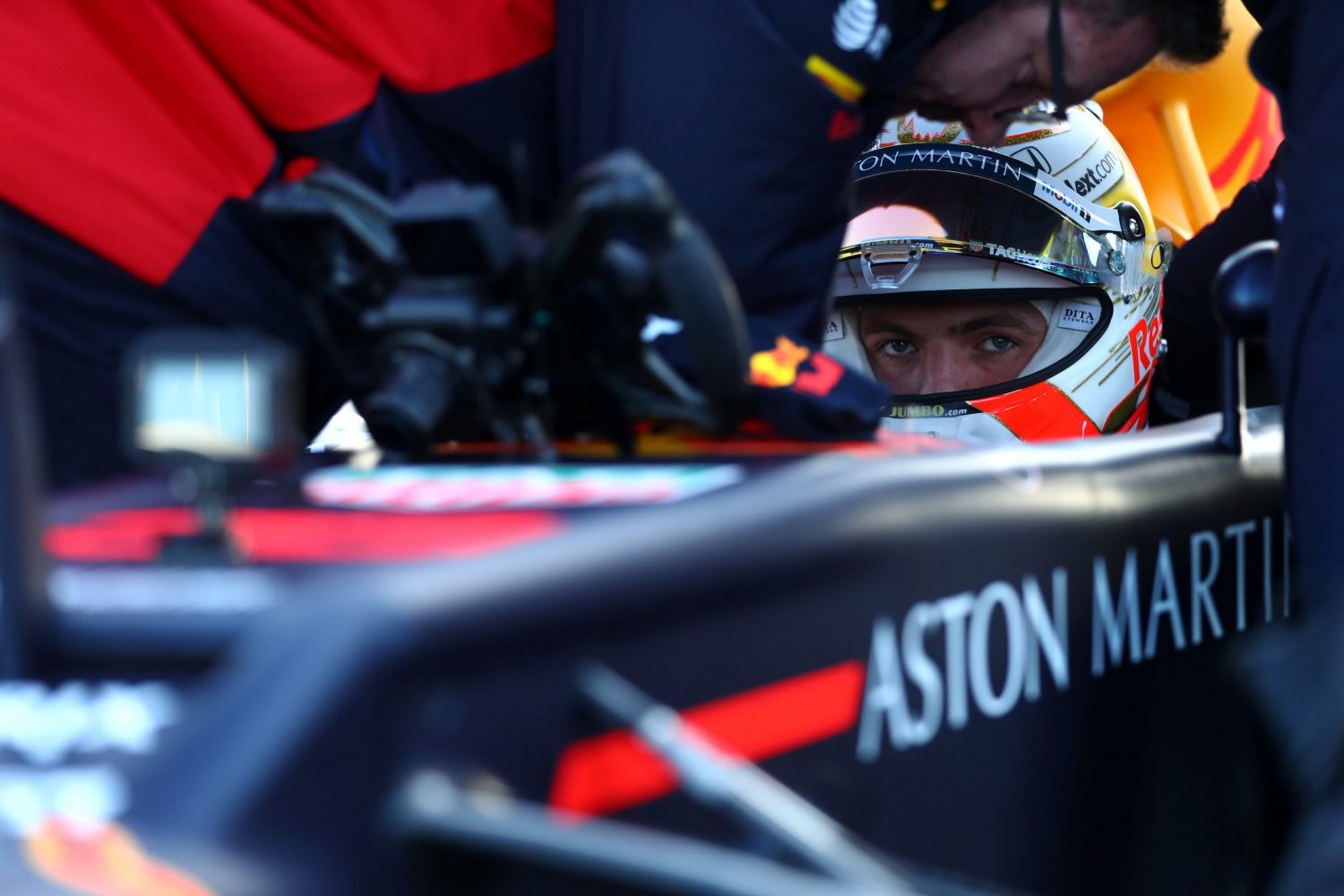 The grandstands were empty on Wednesday, but Verstappen can’t expect a sea of orange lining the track’s main straight when F1 rolls into town in May.

“I’m really looking forward to coming back here for the Grand Prix,” he said.

“To have a home grand prix will be even more crazy than usual in terms of support.

“I hope it’s going to be a highlight of the season, but it will all depend on the Sunday result. But we’ll do everything we can to make sure it’s a good one.”