Verstappen: FP2 pace encouraging but still ‘more work to do’

Red Bull’s Max Verstappen was encouraged by his car’s performance in Friday’s second practice session but insisted that more progress would be required to challenge Mercedes on Sunday.

But the Dutchman nevertheless outpaced in the afternoon session Ferrari chargers Sebastian Vettel and Charles Leclerc, a performance that reflected the gains enjoyed by the RB15 after FP1.

“I think the first practice wasn’t so good, but the second practice we improved a lot. That seemed a bit more promising,” he said.

“Mercedes is very quick and we have some more work to do. But it was a decent recovery.”

Verstappen underlined the slight boost in performance delivered by Red Bull’s fuel partner Esso which has supplied a new mixture for Honda’s engine.

“The new Esso fuel also seems to be a good step forward in terms of power which is really positive,” he added.

“It’s only Friday so you can’t really tell where everyone is, but we were all pushing a little harder in FP2 in case qualifying doesn’t happen on Sunday and these times set our grid positions.” 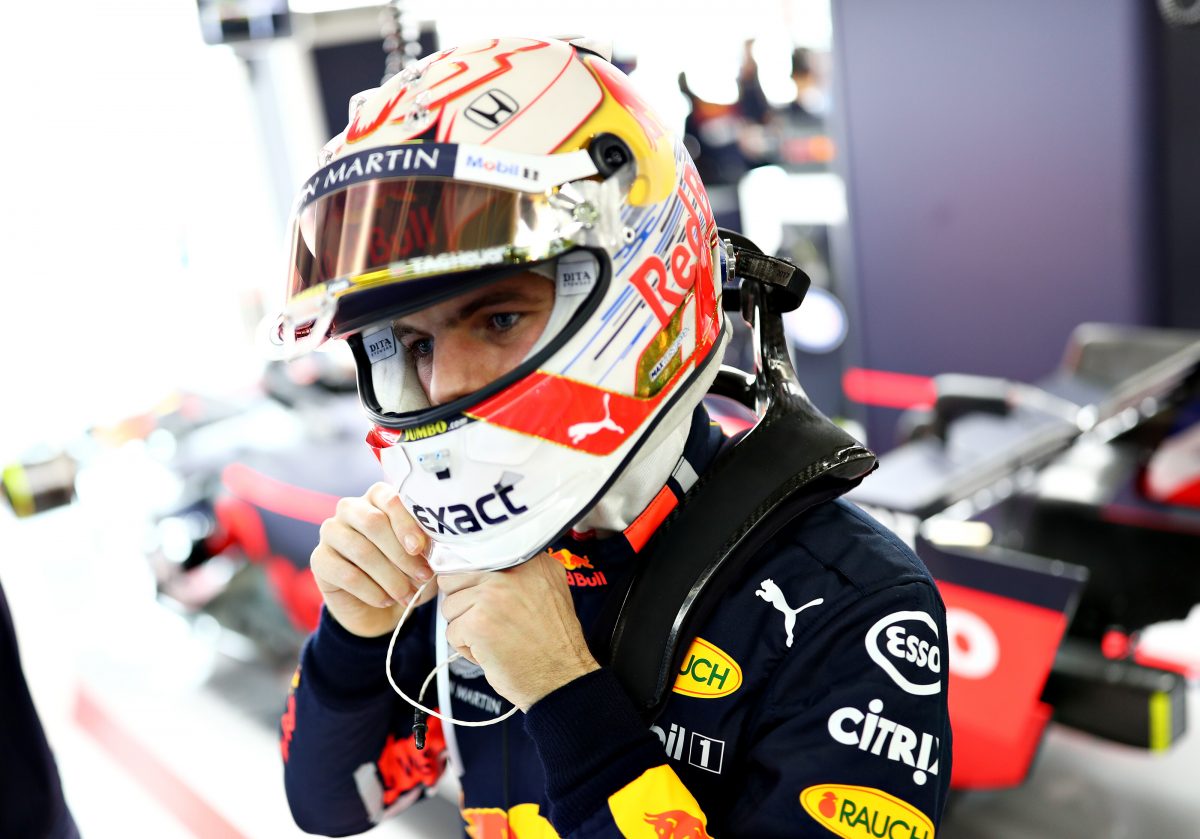 Verstappen insisted his race preparation won’t be impacted by Suzuka shutting down on Saturday to protect itself against Typhoon Hagibi.

“Because of the typhoon we won’t be on track tomorrow, but we have a full day to look at the data and I will probably set up a FIFA tournament with some of the other drivers,” he said.

“I’m not worried about doing qualifying and the race on Sunday as it won’t affect my approach.

“We can’t change the weather and it’s out of our control, so now we just have to see what happens on Sunday.”

The post Verstappen: FP2 pace encouraging but still ‘more work to do’ appeared first on F1i.com.