Verstappen: Gap to Hamilton ‘smaller than it looks’

Max Verstappen reckoned his deficit to pacesetter Lewis Hamilton in FP2 wasn’t “representative” as the Mercedes driver achieved his fastest time thanks in part to a good tow.

The Red Bull driver labeled his day as a “positive” one and noted that Hamilton’s benchmark time had been helped by the Mercedes slipstreaming the Williams of Robert Kubica.

“Overall it’s been a positive day and the pace of the car on the short runs seems pretty good,” said Verstappen.

“Lewis had a tow down the back straight on his fastest lap so I think the time isn’t really representative and the gap is probably a bit smaller than it looks.

“We were a little bit off on the long runs and I’m not entirely happy yet but that’s something we can look at tonight.” 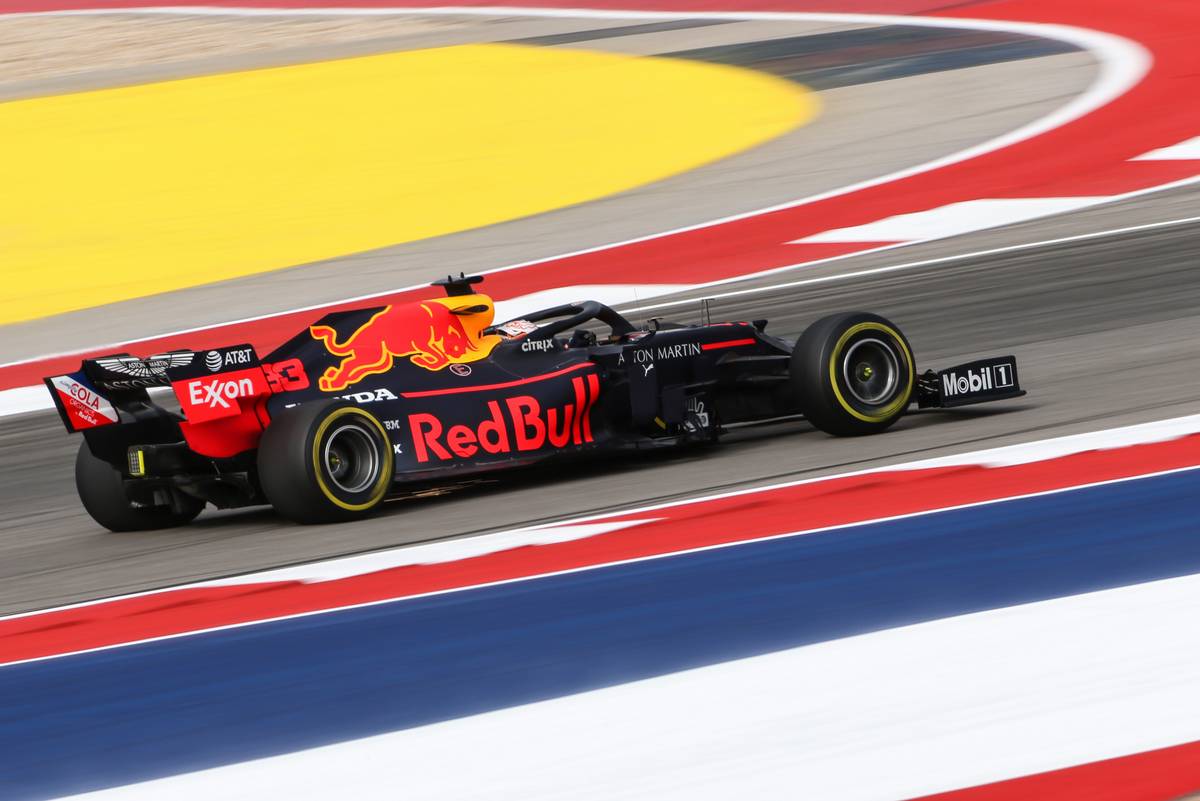 Like his colleagues, Verstappen admitted he had endured a bumpy ride around the Circuit of the Americas.

“The track seems to be getting bumpier every year but luckily the bumps aren’t really in braking areas but it’s something that probably needs looking at before next year.

“This track is also very aggressive on tyres so if we can keep them under control then it could be pretty good.”