Verstappen: Hamilton is one of the best ever 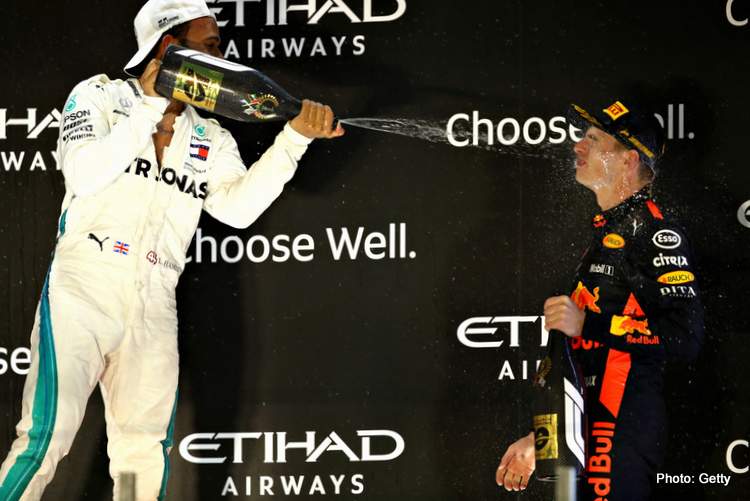 Red Bull ace Max Verstappen has denied he has been disrespectful to Lewis Hamilton and underplaying the six-time Formula 1 World Champion’s accomplishments, but the Dutchman denies this and in fact argues that he is one of the best drivers of all time.

Verstappen hit back at recent headlines that suggested he dismissed six-time world champion Hamilton’s talent and success, “That’s not true. If anything I suggest that he is one of the best ever. But I also said that each of us depends on the car we drive.

“If Alonso had been at Mercedes, he would have won championships there. Luck counts when you join a team and it becomes dominant. You can also go to a team at the wrong time, but it doesn’t mean you’re not good enough.”

Verstappen also confirmed that he has agreed to stop his media war of words with Hamilton, “We never fought, but we talked to each other. I respect him. We are committed to resolving the issues between us away from indiscreet ears.”

Meanwhile, the 22-year-old has fended off speculation claiming he has signed a pre-contract with Mercedes to replace Hamilton if the Briton quits Mercedes in 2021.

Of the Silver Arrows link, Verstappen said, “I am happy where I am. I want to win with Red Bull. I don’t talk about the future, but today that’s how it is.”