Verstappen hopeful of a season void of grid penalties

Max Verstappen hopes that grid penalties have been relegated to the past for Red Bull thanks to the increased reliability of Honda’s engine.

The progress enjoyed last season by the Japanese manufacturer, and which led to Verstappen adding three race wins to his credentials, came with a few component failures and subsequent grid demotions for Red Bull’s drivers.

It was however the price to pay for Honda’s performance gains. More potential has been unlocked over the winter by the Japanese engineers, but Verstappen is confident he’ll be spared any penalties in 2020.

“Last year we only took engines because they had performance upgrades, and quite big ones,” he said last week in Barcelona.

“So that was the reason for us to take these engines. This year we know, or we try, not to take any penalties but so far the engine is running very, very smoothly and it’s all looking good.

“They’re pushing flat out and of course you always want improvements. Definitely they have been made compared to last year as well.

“Also, what I like is what they show you, what they project that is coming is always happening so I’m very confident that it will be the same this year again.” 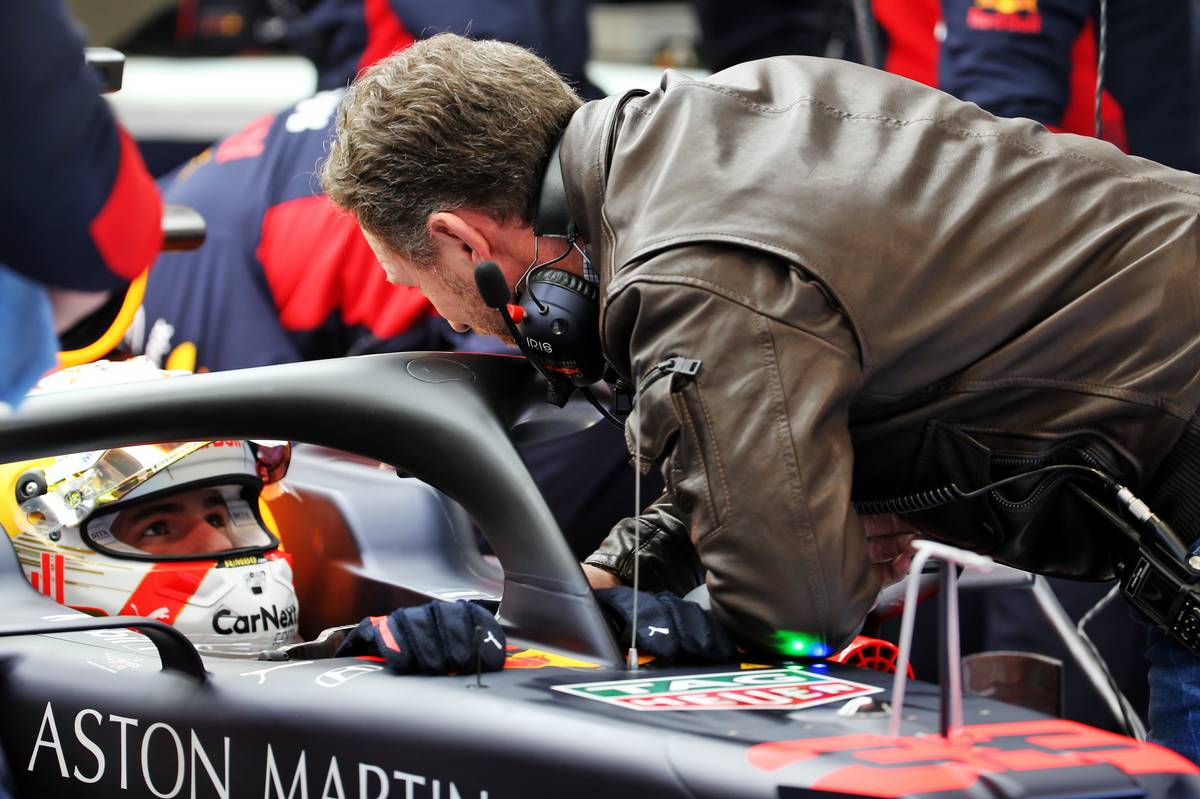 During the first week of pre-season testing, Red Bull worked diligently through its various programmes, logically refraining from pure performance runs, meaning the team hasn’t yet tapped the full potential of its Honda unit.

For now, Verstappen is keeping his cards close to his chest.

“Everything is heading in the right direction,” he added. “But of course, the other ones they are also pushing flat out so we just have to try and work harder.

“I’m not confident nor worried at the moment because I’m not too bothered about it yet. I just want to focus on our package, that’s the only thing you can control.

“We’ll find out in Melbourne where we are but there’s still a lot of things for us to work on because it’s never perfect, and I think it will never be perfect anyway.”