Verstappen: It’s not about ‘chasing lap times’ for Red Bull

Max Verstappen says Red Bull is still learning about its RB16 package, insisting that outright performance or glory laps are the last thing on the team’s mind.

Verstappen shared driving duties on Friday with teammate Alex Albon, putting 86 laps under his belt and concluding the day with the sixth fastest lap.

The Dutchman and Red Bull’s best effort during Week 1 in Barcelona was achieved on Wednesday and put the eight-time Grand Prix winner ninth overall in the pecking order.

The performance wasn’t a headline-grabber, but the 22-year-old insists it’s early days still as Red Bull continues to lay the groundwork for its RB16.

“We got another good amount of laps today and for this first week of testing that’s really important as we try to understand the new car,” Verstappen said.

“We’re not chasing lap time; it’s not about that. It’s about scanning and testing everything on the car, making sure everything works well and that it’s reliable.

“It’s been really positive and the car has felt good all week.

“We still have a lot of things to learn on the car and that will continue next week, but at the end of this first test I’m happy and can’t complain.” 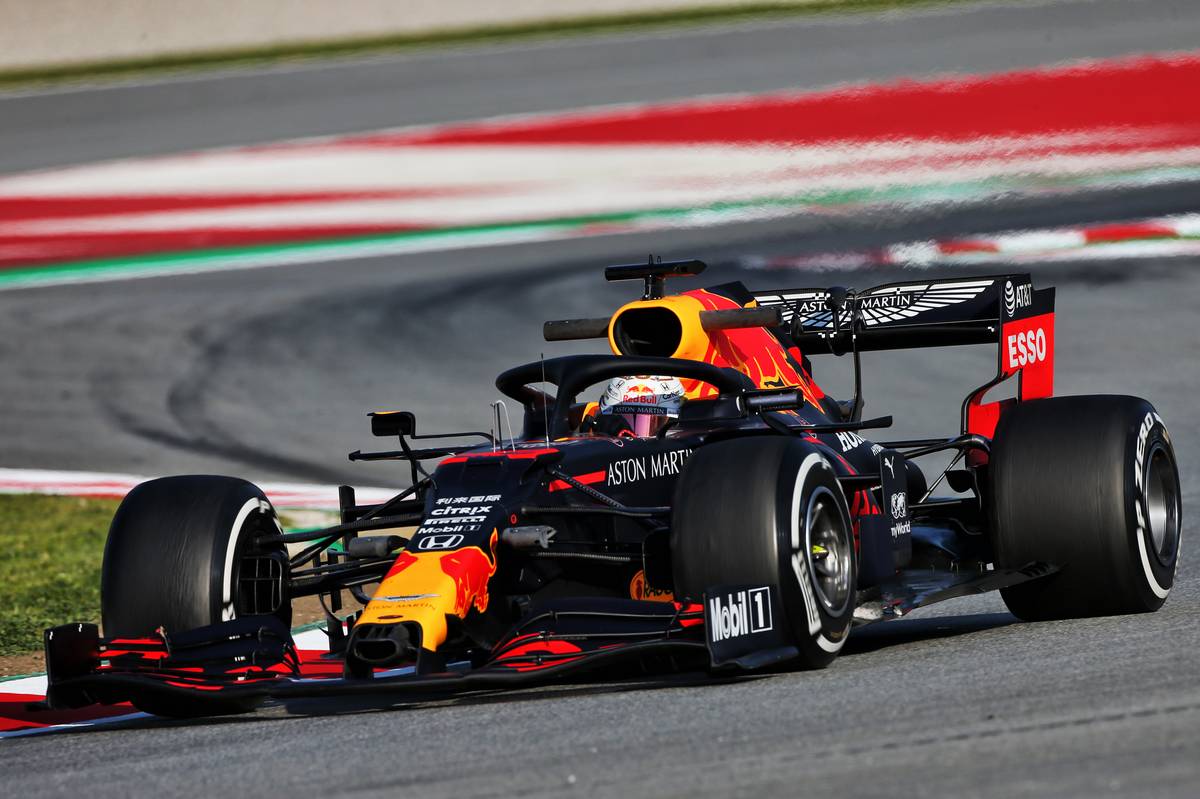 Red Bull head of engineering, Guillaume Rocquelin was also satisfied with the outcome of the Milton Keynes-based team’s programmes this week at the Circuit de Catalunya.

“It’s been a very successful test for the whole Team and in my opinion one of the most satisfying first weeks of pre-season testing we’ve had in some time,” commented the Frenchman.

“We had no issues, and the car ran very smoothly throughout. We did have a small issue on the car in the morning but it was an easy fix and Max was able to complete a full race simulation.
“We were on course for the same with Alex in the afternoon, but unfortunately there were a few red flags so we didn’t quite get everything done.

“Despite those delays he was still able to get through more than 80 laps so we’re very happy.

“We’re in good shape and we’ve now got a very good platform heading into the second week where we’ll hopefully add some more performance.”