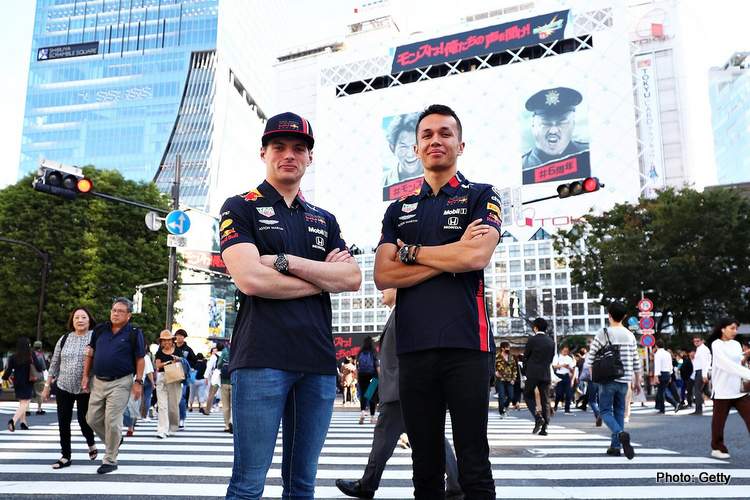 Red Bull’s Max Verstappen said his team has plenty of room for improvement as they seek to rediscover their mid-season form heading into the Japanese Grand Prix this weekend.

Since Verstappen picked up two wins in three races at the Austrian and German Grand Prix, Red Bull have failed to pick up a victory and the Dutchman has appeared on the podium twice.

Verstappen is currently fourth in the drivers standings and Red Bull are third in the constructor rankings arriving in Japan. With five races remaining, the team’s bid for a first title since 2013 looks out of the question.

But Verstappen is adamant that they are going in the right direction.

“We are looking really good, really strong, getting better,” he told reporters in Tokyo on Wednesday.

“Yes, we had a podium (in Singapore), but again we have still room to improve and we know that we have to improve as well if we need to challenge for more wins and potentially championships. We are keep working hard to trying to achieve that.”

Since the Belgian Grand Prix in September, Verstappen has been partnered by 23-year-old Alexander Albon, promoted from Toro Rosso.

Red Bull have said they are using the rest of the season to assess the Thai rookie’s credentials for next season. So far, he has finished in the top six in four races but wants to clinch a podium spot before season’s end.

“The first four races now have been pretty good,” Albon said. “Of course, you always want more. I want a bit more coming to the end of the season but I think so far, so good.”