Vettel: I’m as impatient as everyone but it will take a little while 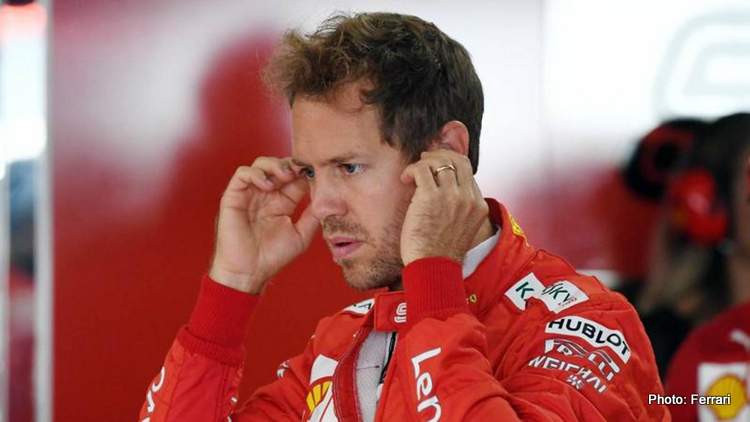 Ferrari have not won in fourteen races, while their star driver Sebastian Vettel has been winless for nearly a year while their Tifosi have suffered without a title for their beloved team since 2008 when they won their last title.

In his fifth year with the Scuderia, Vettel has called for patience from their fans and told Sky F1, “I’m as impatient as everyone else to get the results finally but it will take a little while. We know what we can improve and that’s where we are working on but in the meantime, I hope that people are a bit patient and give us that freedom in that time.”

“From the inside that is happening and from the outside I hope it’s happening as well. I know the Tifosi are behind us but sometimes the headlines can shift in either way so it’s important that we keep the support because I think things are moving,

“We are pushing very, very hard and when it comes to passion I think we put a lot of effort and a lot of hours in; the people are very determined,” added Vettel.

Big Question: How long do Ferrari need to get their act together?

Binotto: To be honest we expect more from Vettel