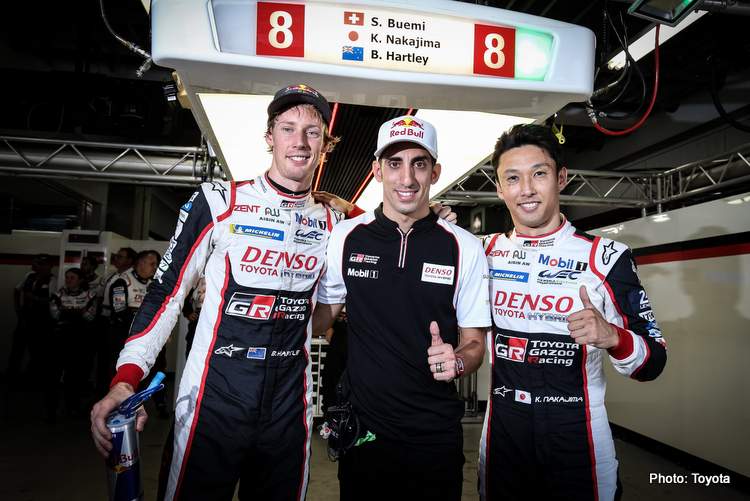 Below are the main headlines from Qualifying for Round 2 of FIA World Endurance Championship (WEC) Season 8, the 6 Hours of Fuji. 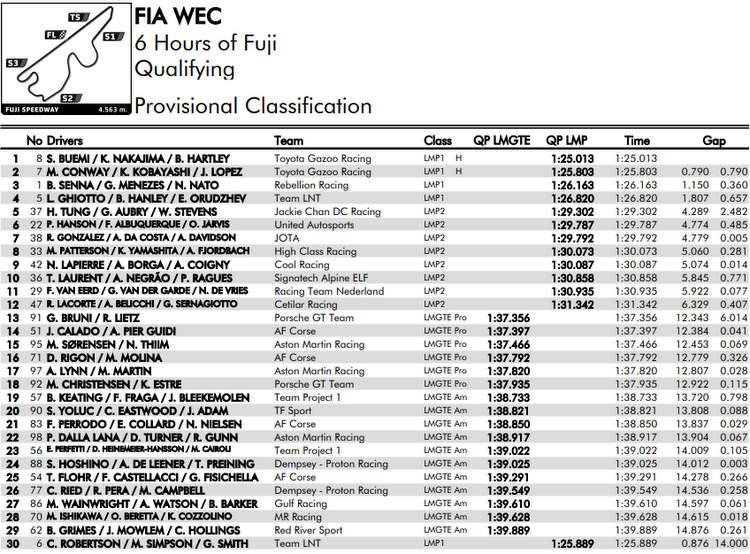 The grid is set for the second round of Season 8.