Aitken, who is set embark on his third season of Formula 2 this year, racing with Campos, will make a one-off appearance in the Aussie single-seater series which aims to revive the glory days Down Under of Formula 5000.

“I love all forms of cars and racing so I’m really looking forward to experiencing S5000 with its V8 power on such a fantastic track in Australia,” said Aitken.

“There’s a great selection of drivers on the grid, including some F1 legends, so I’m sure it’s going to be a really memorable occasion.”

With the coronavirus outbreak still spreading globally, uncertainty still surrounds the opening round of the F1 season, although Australian Grand Prix organisers have insisted the race will take place next week as planned.

However, should a late cancellation spoil the Aussie fans of F1, the event’s support bill should unfold according to plan. 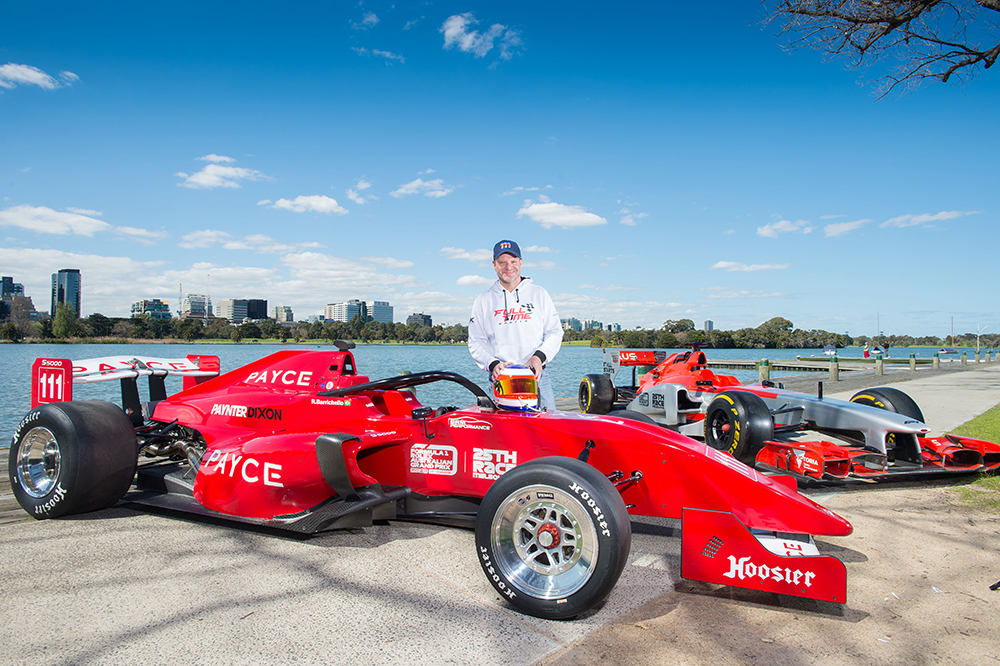