Williams suffers big financial loss in first half of 2019

Williams Grand Prix Holdings, the public entity and holding of the Williams group of companies, endured a financial loss of £18.8m in the first six months of 2019, mainly as a result of its dismal 2018 season.

Williams’ F1 team has unfortunately continued its downward spiral started in 2018 and the collapse has hit the company’s top and bottom line.

Earnings before interest, tax, depreciation and amortization (EBITDA) widened to a loss of £18.8m from £2.7m in the prior year.

Unsurprisingly, as it contended with dwindling prize money and less sponsorship income, the Formula One operation’s revenue fell to £46.3m from January to June 30, a shortfall of £14.4m compared to the same period in 2018, while EBITDA went from a £0.2m profit last year to a massive loss of £16.8m for the first six months of 2019.

“The Formula One financial results primarily reflect our finishing position in last year’s Constructors’ Championship and the consequent reduction in prize money (which is paid a year in arrears). 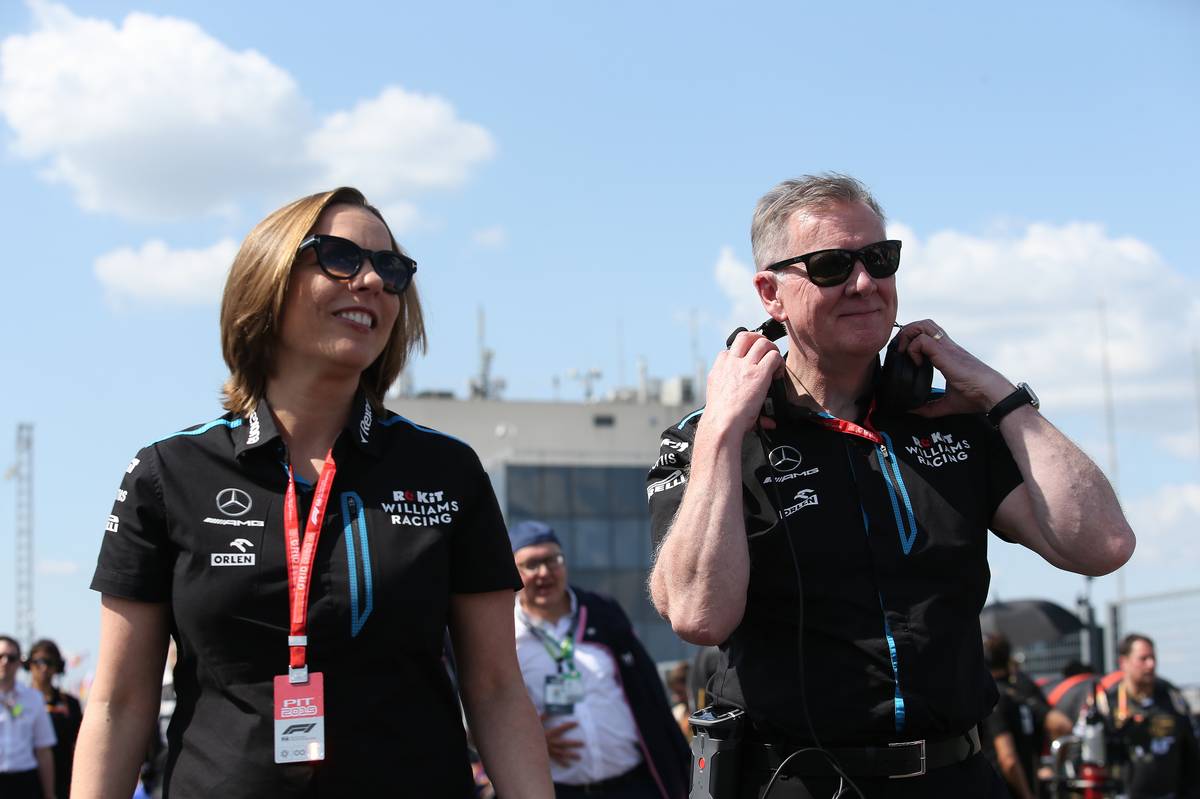 “There was also an overall reduction in partnership income compared to the first half of 2018, although we secured major new partnerships with ROKiT and Orlen.”

“Although we are enduring another tough season on track, we have seen some recent signs of improvement, and we continue to attract interest from potential partners as one of the longest standing Formula One teams.

“This is best demonstrated by the recent two-year extension to our title partnership deal with ROKiT who will now continue with us until at least 2023.

“Negotiations with Formula One management and Liberty Media regarding the future of the sport from 2021 have been productive and we believe, when finalised, will represent a much-needed opportunity for Williams to benefit from a more level financial playing field, as well as new technical regulations.

“Although we continue to face challenges in a very dynamic environment, we currently believe the majority of the impact on EBITDA for the full year has already been captured in these interim results.

“We continue to believe we are well placed to respond to the challenges ahead, with world class facilities and a strong and talented organisation.”