Wolff: 2020 will be particularly challenging 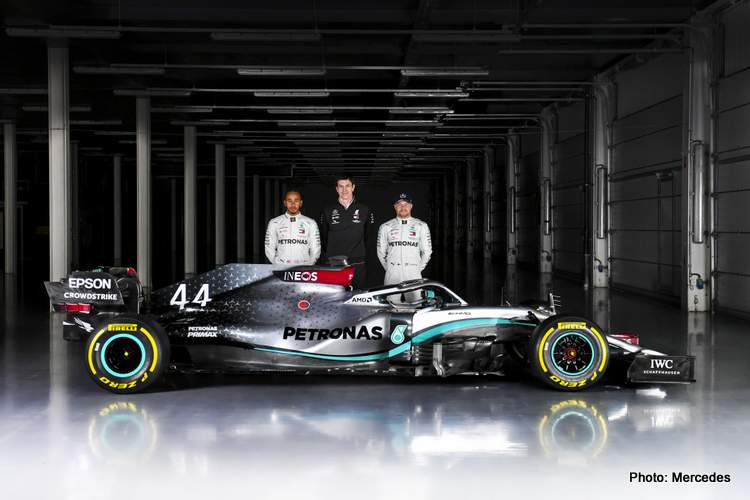 Mercedes have completed shakedowns of their 2020 Formula 1 challenger, the W11, today at Silverstone. Despite Mercedes looking to build upon their six back-to-back double titles, but this doesn’t stop Toto claiming to better the teams’ record in recent years will be a challenge

When asked ‘What next?’ in the shakedown press conference, Toto replied:

“There’s a great sense of pride within Mercedes that we were able to win last year’s
championships and that our tally now adds up to those six consecutive doubles which has never
been done before. But at the same time, there’s a lot of scepticism because we know we can’t rely
on records from the past. We all start with zero points again this year and we believe that 2020 will be particularly challenging because there will be teams that will put a lot of focus on 2020 and there will be teams that will start to shift their resources into 2021. Getting that balance right will very important, but that’s not an easy thing to do”

The Austrian was then pressed further on what actually makes finding said balance so difficult:

“2020 is an evolution of the current regulations and the gains will be smaller, so you need
more time and effort to keep improving your car. On the other hand, the 2021 regulations are so
very different that you need to a lot of time to prepare for them. Every month you start later than
your competitors will make it more difficult to catch up. You also have the effect of the cost cap
which means that you will have fewer resources available to throw at things in 2021. But our
ambition is clear: we want to be competitive in both 2020 and 2021. That is a great challenge, but
the greater the challenge, the more we like it.”

The Mercedes Team Principal and CEO hasn’t hung around to brandish this years edition of  “we have won everything under the sun for the last six years, but who knows, something might change. Ferrari look quick,”.

Mercedes have found themselves dominant at the top of the sport for some time and have only furthered their grasps on the top spot as the years pass.  In recent years, it has become increasingly true that only major rule shakeups are able to shift the status-quo in F1.

However, one must admire the fact that Toto Wolff isn’t allowing his Mercedes team to become complacent as they remain determined to extend their run of title-winning form for years to come.