Mercedes boss Toto Wolff says the German manufacturer will not gain more political “influence” in Formula 1 thanks to adding its engine supply deal with McLaren.

In 2021, Mercedes and McLaren will rekindle their past relationship and renew a collaboration that brought 78 Grand Prix wins and three drivers’ titles to the Woking-based outfit.

McLaren will join Racing Point and Williams as Mercedes customers, but Wolff denies the addition of a third team to its constituency will strengthen its influence or political clout in the sport.

“I think the argument of having an additional power unit supplier isn’t valid anymore in this day and age,” Wolff said, quoted by Crash.net.

“Every team needs to look out for their own advantage, bearing in mind in the greater scheme of things that we want to have an attractive show.” 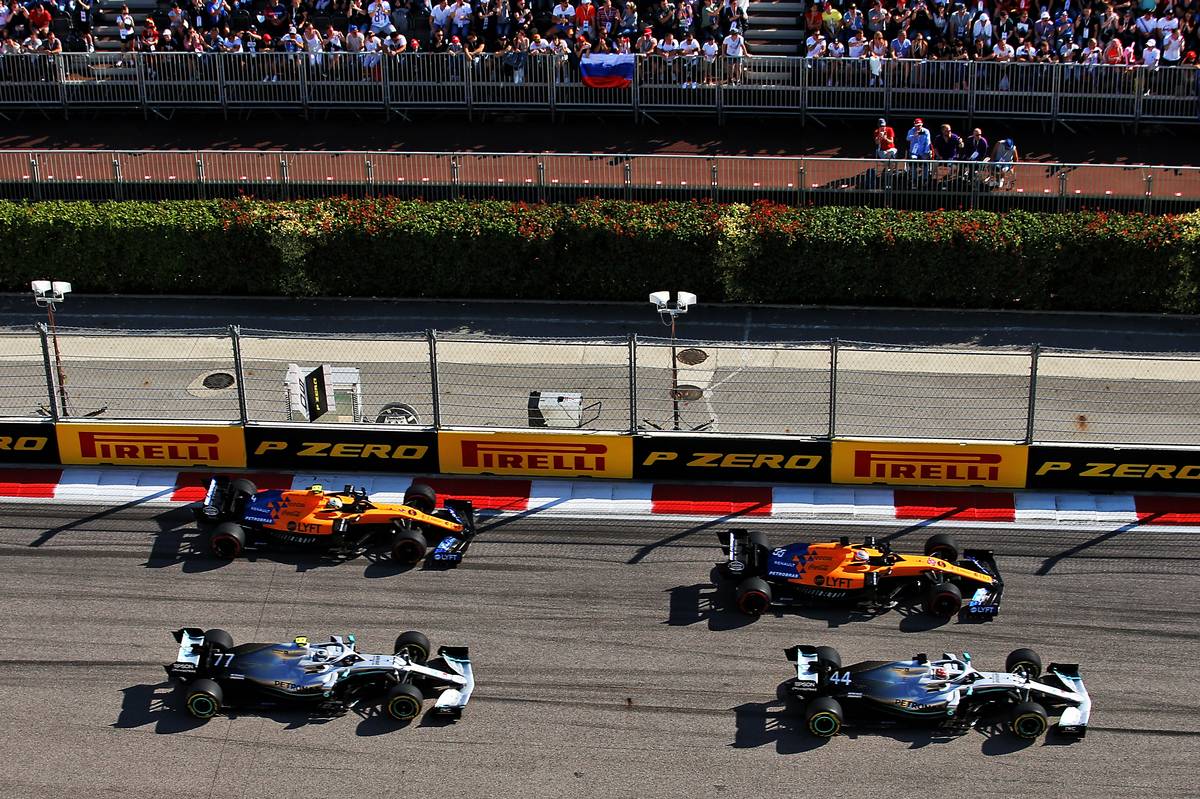 Wolff doesn’t deny that Mercedes’ customers are attentive to its views on engine regulations, but its influence rarely exceeds those boundaries.

“It’s clear that when the discussion is about power units, our customers will listen to what our opinion is, but I haven’t seen any power unit customer that was dealing on eye level with the supplier to having their hand tweaked when it comes to chassis regulations.

“I can clearly say that I’m not expecting McLaren, nor do I expect Racing Point or Williams to ever decide against what their priorities are,” added the Austrian.