Mercedes principal Toto Wolff says that his team won the 2019 driver and constructor championships by making fewer mistakes than their rivals during the year.

He added that this had made up for not having the dominant or even the vest car on the grid this year, making it a particularly difficult and fraught campaign.

“Every championship seems like the hardest,” he said this week. “It may be because we are protected by our memory, but certainly this year had its up and downs.

“We came out of the block very strong, didn’t have the quickest package on Saturday for a long time,” Motorsport.com quotes Wolff as explaining.

“But we able to make the least mistakes on Sunday,” he added. “That was probably the biggest key to making us win the championship.”

Since the summer break, the team had struggled to keep up with a resurgent Ferrari. Wolff said that this is what made a Silver Arrows 1-2-in the United States Grand Prix so satisfying to all at the team’s Brackley and Brixworth facilities.

“For me the highlight is Austin,” he acknowledged. “We came back to old form, winning the title decider with Valtteri, and winning the championship with Lewis with strong pace.” 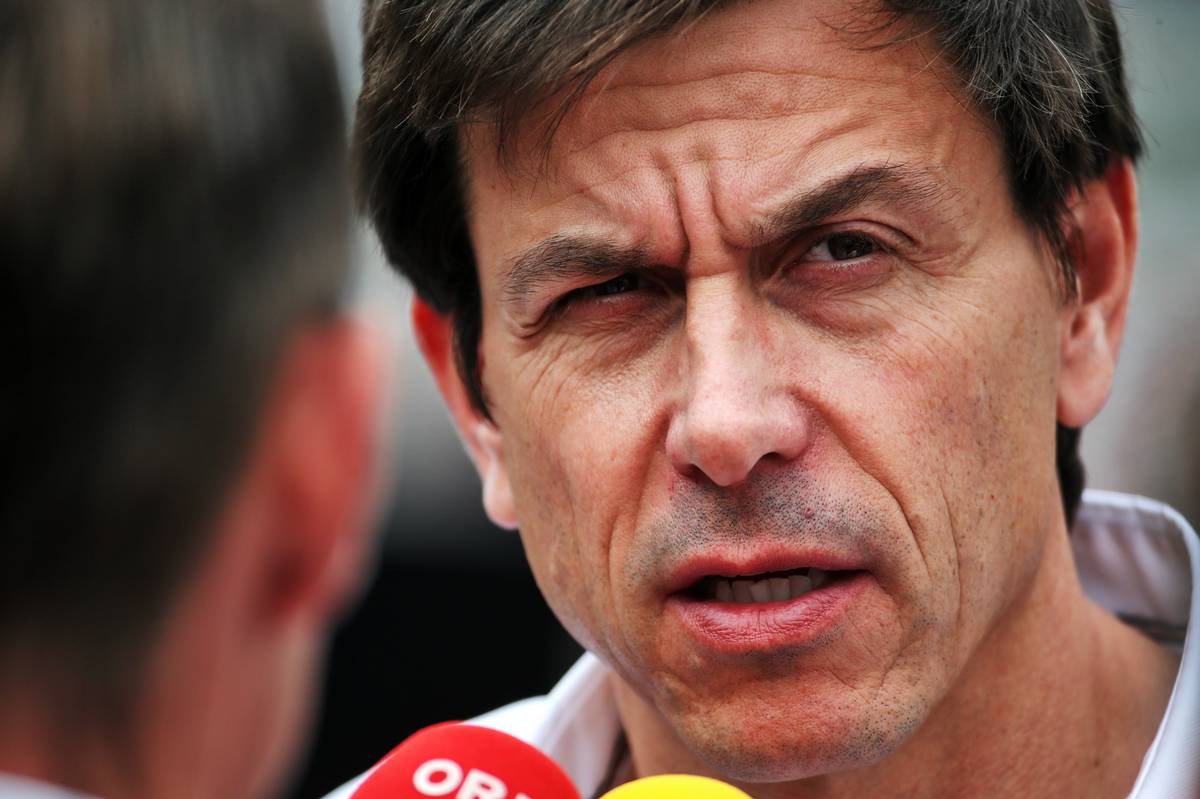 And Wolff insisted that the squad had been energised rather than troubled by the increased level of competition from Ferrari and Red Bull in 2019.

“We like the fight a lot,” he said. “You can see, [we] celebrate the races that are really tough and are able to win.

“Everybody wants to see a fight out there,” he stated. “This is what keeps us going.

“When we don’t qualify on pole but we are able to win the race on Sunday I get 10 times the amount of [messages] than I get if we’re on pole.

“So we need these guys strong, competitive, playing with the same rules, and then it’s what we love doing.”