Mercedes team boss Toto Wolff says that setting an objective at the outset of a season is a crucial part of building a team’s motivation. And for 2019, the German outfit’s target was an obvious one.

The Silver Arrows squad’s outstanding record in the F1 world championship remains unblemished since the advent of the hybrid era in 2014, with sixth consecutive double Constructors and Drivers’ titles.

Over the years, Wolff has often spoken about the perils of a team becoming complacent about its dominance and resting on its laurels.

But sustaining a crews’ motivation during a campaign’s ebb and flow is equally critical insists the Austrian, who explains how he goes about keeping his troops galvanized.

“Every single year since 2014 we have tried to set an objective that really motivated us,” said Wolff responding to fans’ questions on Youtube.

“So, this was the target that really kept us going, also on the difficult days helped us to push through the weekends that didn’t go in the way we expected.

“It’s something that really kept us energized over the whole year.” 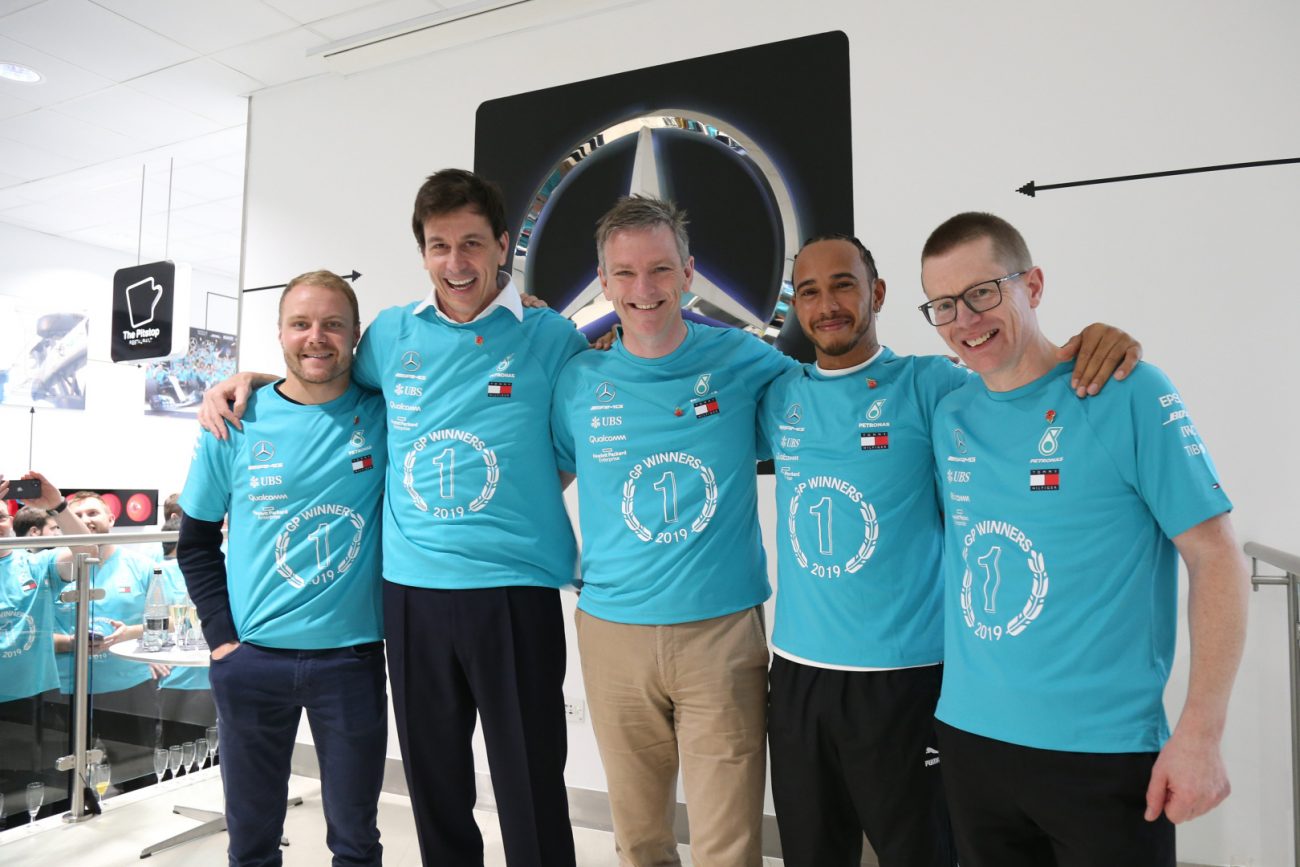 Sustaining a team’s supremacy over time is indeed a rare feat, regardless of the discipline or field of expertise. And Wolff reveals part of the internals of keeping the various elements of the human machine in focus.

“I think there is a reason why there are not many sport teams out there that have won many consecutive championships,” he added.

“Because you need to keep the team together but equally be aware that this is a dynamic structure that needs to evolve.

“You need to look at the levels of motivation and energy of the team members, you need to keep the seniority and the know-how in the team but equally don’t create a bottleneck for talent that’s coming up.

“And this transition and motivation factor is something that I think we have managed well. It’s something that is certainly very difficult, and this is why it wasn’t done before.” 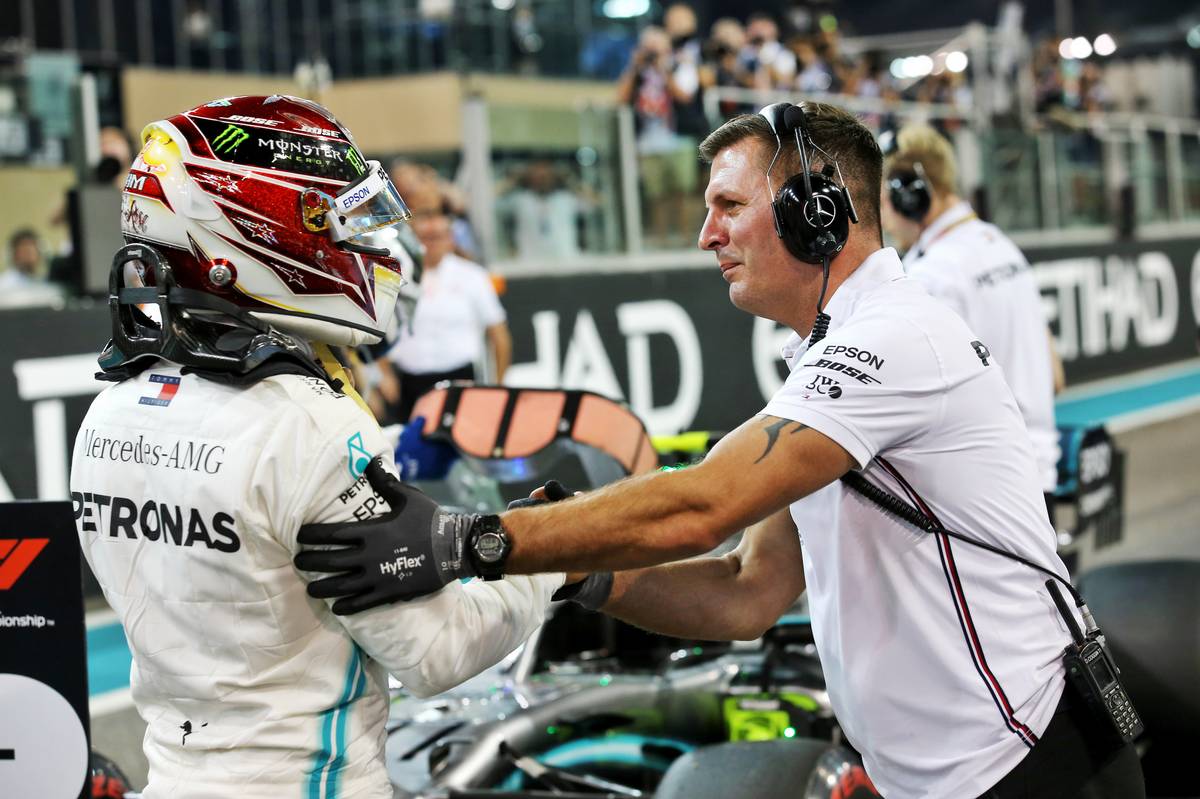 Drivers are obviously an important component of a team’s inner workings, and certainly the most visible one. But keeping the men behind the wheel on point also requires a dose of subtle management.

“When managing drivers, you have to embrace the fact that they will pursue their dreams and the main target is going to be to win a world championship,” explained Wolff.

“And that can create some tension because not always these objective are aligned with the team objectives.

“What I’m really proud of is that over all these years we have always managed to get the drivers behind the team’s objective and behind Mercedes’ target to be one of the most successful sports teams in the world.

“You can that we’ve had our ups and had our downs, but fundamentally the drivers have been a really strong contributing factor to all of our successes.”