The FIA’s publication of a technical directive on Saturday in Austin which clarified an inquiry from Red Bull about a potential scheme that would allow for an increase in fuel flow to go undetected was coincidentally followed by a dip in performance by Ferrari in qualifying and on race-day.

That led to pundits – and Max Verstappen – suggesting that the Scuderia’s boost in engine performance since Spa was rooted in its exploitation of the outlawed ploy or something similar.

Wolff admitted to having been puzzled by the red cars’ speed trace data at the Circuit of the Americas.

“We just had a discussion about the data from the race, and the speed trace looks totally different to the last few races,” Wolff said.

“Whether it’s down to the technical directive or down to another issue, I honestly don’t know as we can’t look into what Ferrari has done.” 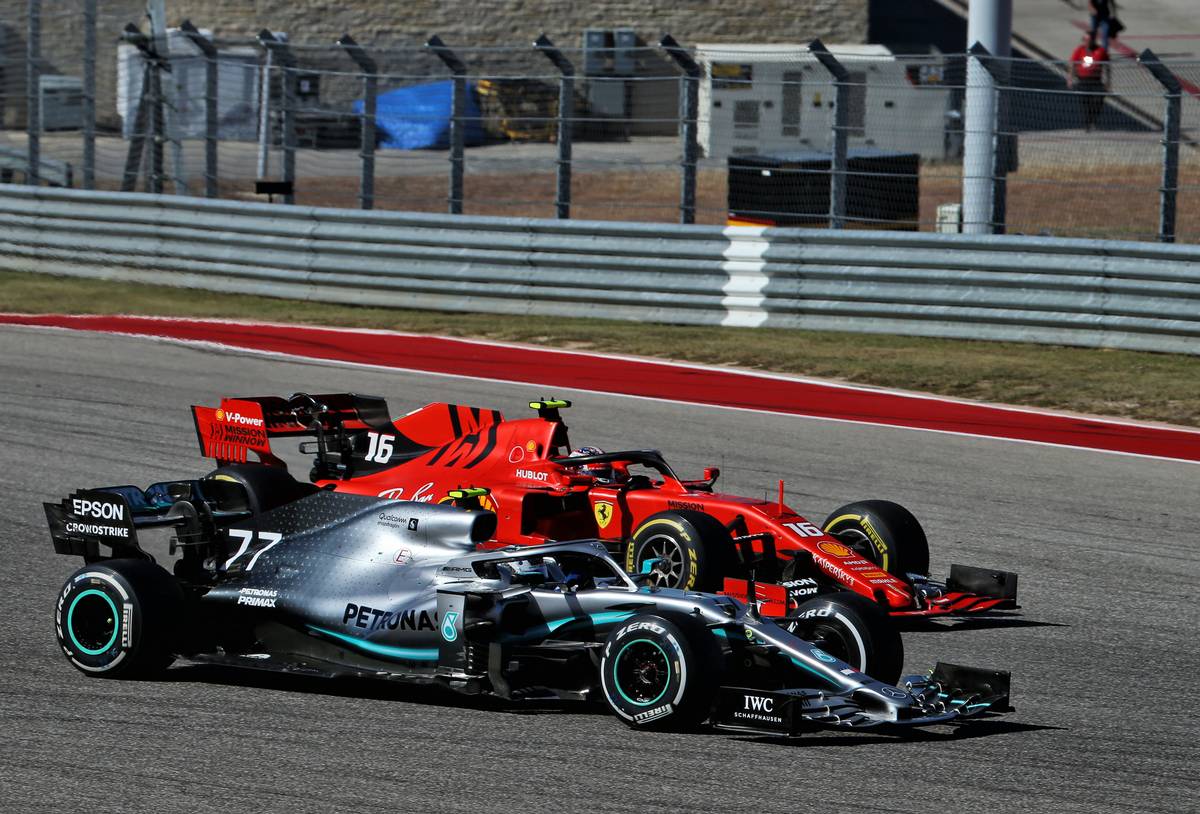 But Binotto forcefully dismissed the innuendo, insisting the FIA’s TD had no bearing on the performance of Ferrari’s power unit in Austin.

“It is true that we were not gaining on the straights as much as the past races, but we matched our competitors in cornering – at least in qualifying,” explained Binotto, quoted by Motorsport.com.

“The tradeoff between grip limit and power limit has been moved this weekend, as a test on our side, to try to match their cornering. I think that it is as simple as that.

“We were still competitive in qualifying, but there was something in the race to understand and we need to understand what is best for the next races in terms of trade off.”

In short, Ferrari simply sacrificed its car’s straightline speed at COTA for the benefit of improving its cornering ability.